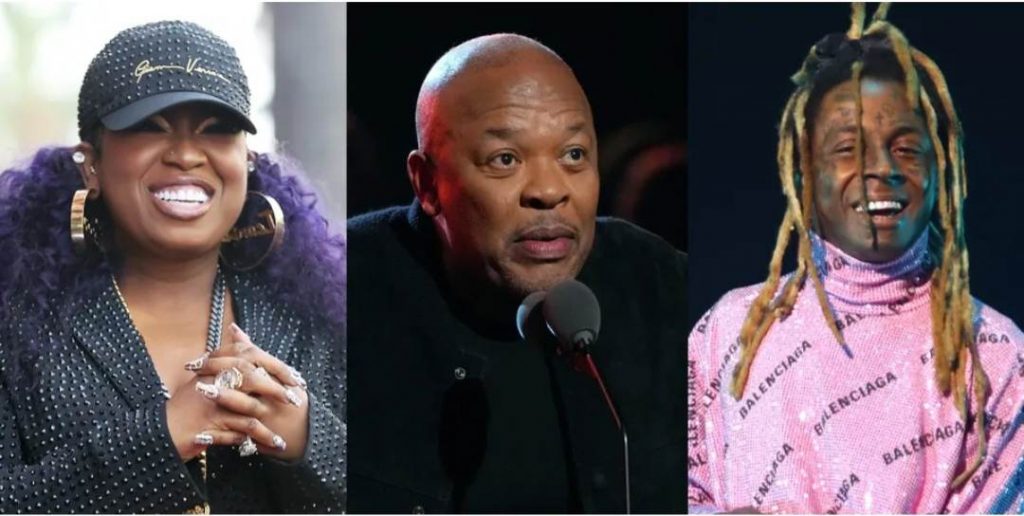 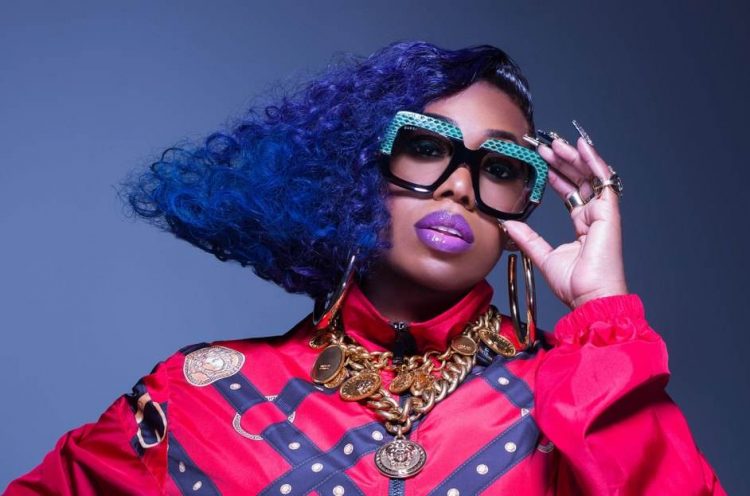 The trophies, awarded for “personal and professional achievements in the music industry,” will be handed out at the Hollywood Palladium on February 2. “I am so thrilled to honor and celebrate these four giants in the music industry,” Recording Academy CEO Harvey Mason Jr. said in a statement. “Last year’s inaugural event was such a highlight during GRAMMY Week and now with Dre, Missy, Wayne and Sylvia there to pay tribute to this year, it’s definitely going to be another night to remember. I continue to be proud of the work of our Black Music Collective as it’s a vital part of what we do here at the Academy.” The Recording Academy launched the Black Music Collective in response to widespread recognition of its institutional biases. The inaugural Global Impact Award went to John Legend, MC Lyte, D-Nice and the record label Love Renaissance last year.