The Beatles’ first number one ‘Please Please Me’ turns 60 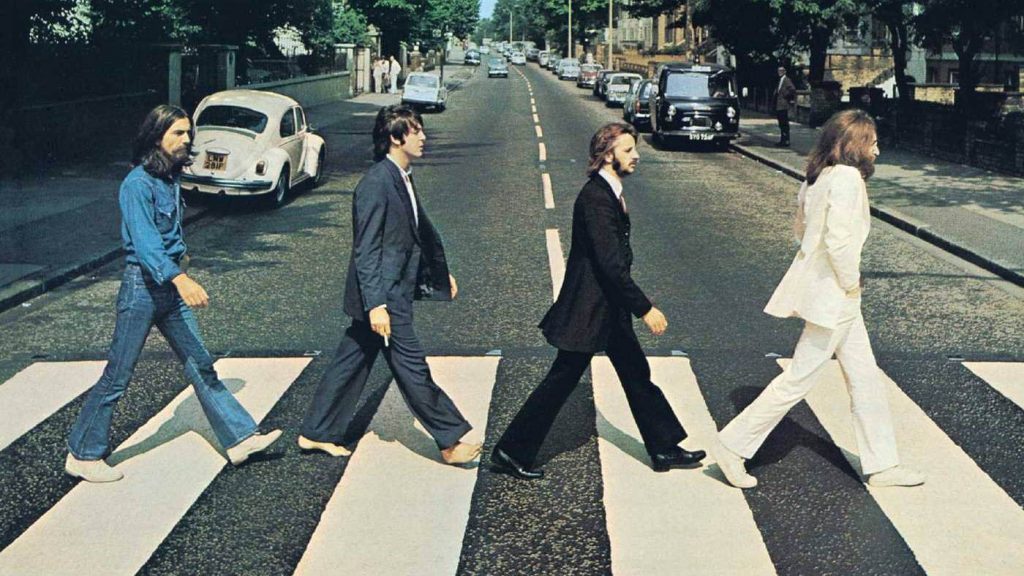 It was a solid start. For four unknown lads from Liverpool, England, landing a top 20 hit on the UK Singles Chart was a major coup. This came after the four members slogged through years of marathon gigs in Hamburg, Germany, and some painful replacements, which included the death of a close friend and former bassist. But The Beatles now had something valuable that they hadn’t stumbled upon before: momentum. After landing their first single, ‘Love Me Do’, at number 17 in the last week of 1962, it was back to the studio for The Beatles. “We’d had a top 30 entry with ‘Love Me Do’ and we really thought we were on top of the world,” John Lennon said in 1963. “Then came ‘Please Please Me’ – and wham! We tried to make it as simple as possible. Some of the stuff we’ve written in the past has been a bit way-out, but we aimed this one straight at the hit parade.”

During their first meeting together, The Beatles and Martin were sniffing around each other. General pleasantries and small talk left Martin unsure if the group was ready to record. He certainly hadn’t been impressed seeing the band try to figure out the studio in their initial audition, but the breakthrough came when George Harrison made a snarky remark about Martin’s tie. From there, the rest of the band joined in, leading Martin to want to sign the band on their humour alone. For a former comedy record producer, Martin had found an in.Most importantly, after bringing in session players and forcing an outside songwriter on the band, George Martin had come to trust the musical abilities of The Beatles. In turn, the band saw Martin’s more sophisticated musical training as an asset, and the partnership that the two parties forged would continue for the rest of The Beatles’ career