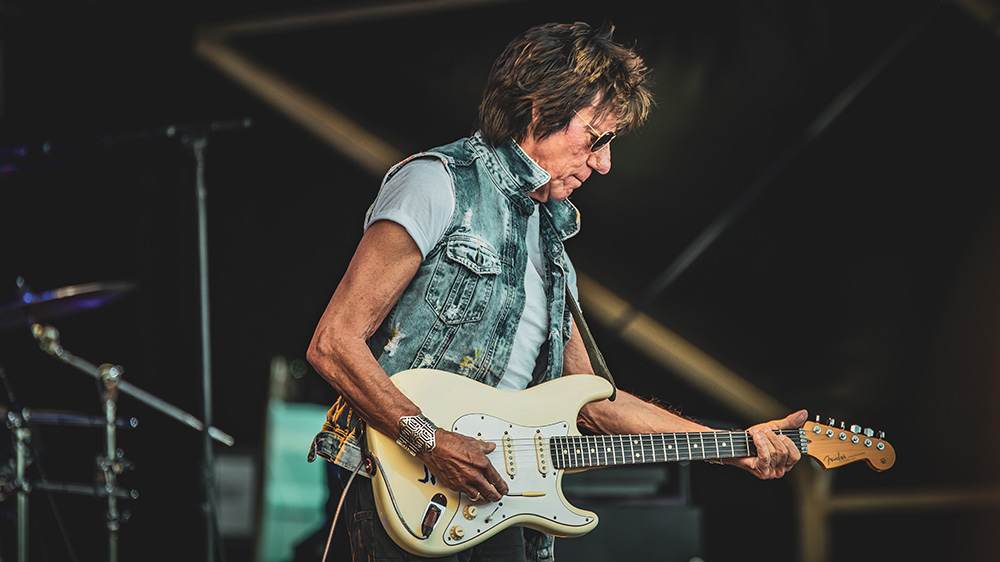 On Nov. 12, 2022 Jeff Beck took the stage in Reno, Nev. for what would turn out to be the final concert of his illustrious career. The performance was the guitar great’s last tour date alongside actor-turned-rocker Johnny Depp. The two men became friends in 2016, later becoming collaborators. “When Johnny and I started playing together, it really ignited our youthful spirit and creativity,” Beck explained, calling the Hollywood star a “kindred spirit.” In 2020, the duo released their first song together, a cover of John Lennon’s “Isolation.” Depp later admitted that Beck helped keep him “alive and sane and happy” through his chaotic defamation lawsuit against his ex-wife, Amber Heard.

The 2022 tour was in support of 18, Beck and Depp’s collaborative album made up largely of covers. Many of those tunes made it into the set list during that final performance, including the Beach Boys’ “Caroline, No” and the Velvet Underground’s “Venus in Furs.”

Plenty of Beck originals were also featured in the set. The night’s opening song was “Freeway Jam,” the guitarist’s famous instrumental from 1975. “Loose Cannon,” “Big Block,” “Star Cycle” and “You Never Know” were the other Beck tunes performed that night. The lone Depp original in the set list was “This Is a Song for Miss Hedy Lamarr,” a tune the actor slyly coaxed Beck to record for their album.