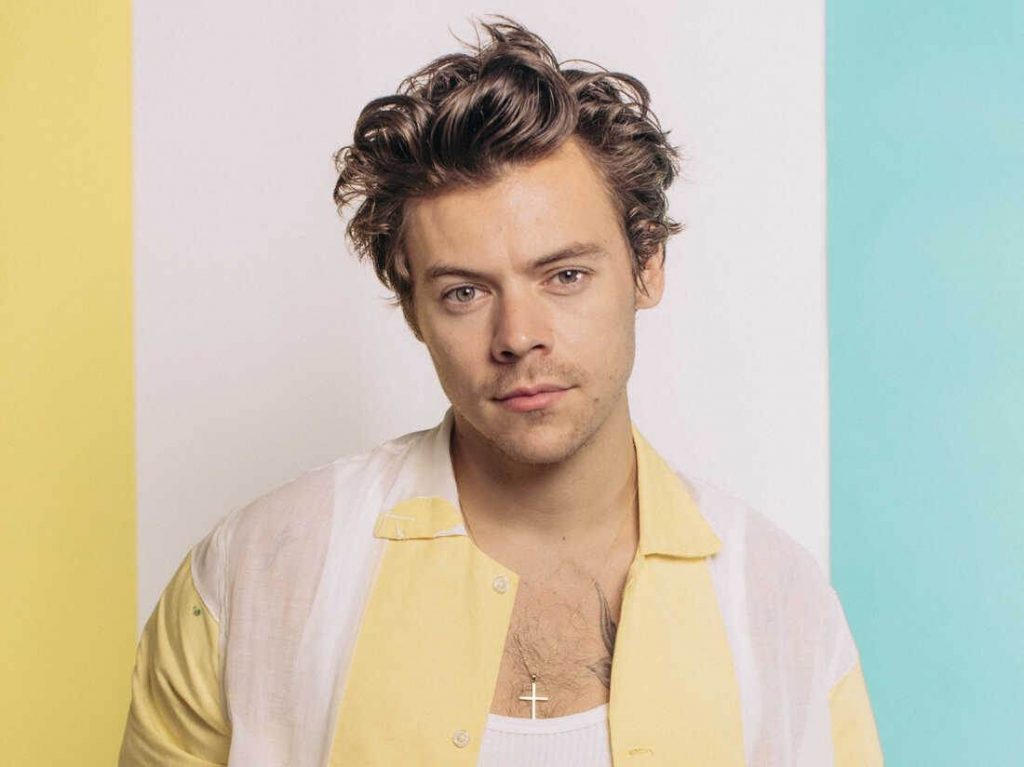 Harry Styles, Lizzo and Taylor Swift are the top contenders at the 2023 iHeartRadio Music Awards. The three musical superstars each earned seven nominations at the annual awards, which honour the US radio station’s most played artists of the year. Styles is nominated for song of the year, for his hit song As It Was, artist of the year, and best music video, among others. US rappers Jack Harlow and Drake are close behind with six nominations each. 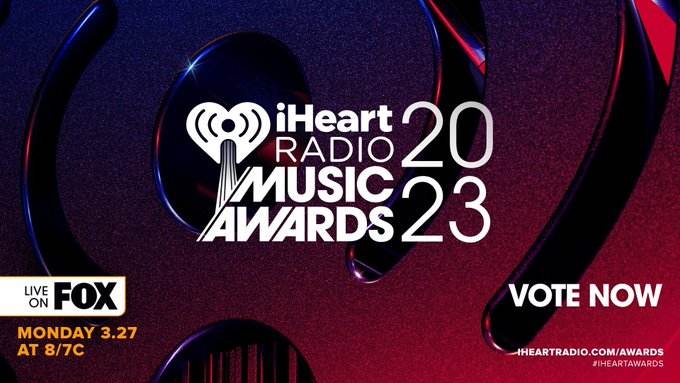 The awards allow fans to vote in several categories including best fan army, best lyrics, best cover song, best sample and best music video – with voting taking place online.Styles’ fan army – the “Harries” – have also been nominated. Other top contenders, with five nominations each, are Doja Cat, Beyonce, Dua Lipa, Tems, Bad Bunny and Red Hot Chili Peppers. The iHeartRadio Music Awards will be aired March 27 on Fox from the Dolby Theatre in Los Angeles and on iHeartRadio stations and the app.