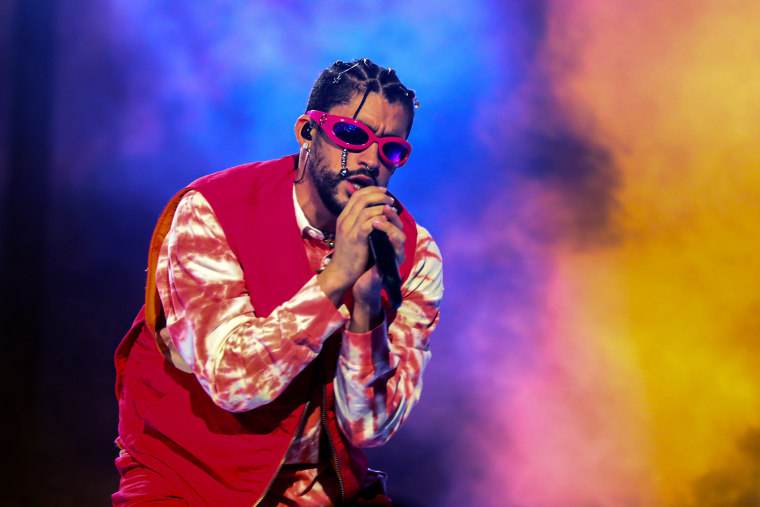 Bad Bunny continues to break barriers seemingly every other week — and rightfully so. He is now the first Latin American artist and the first Spanish-language musician to headline the Coachella Valley Music and Arts Festival. It also marks the first time that the festival is headlined by all nonwhite artists as Blackpink, the first K-pop group to headline the coveted music festival, and R&B singer Frank Ocean will also hit the stage. 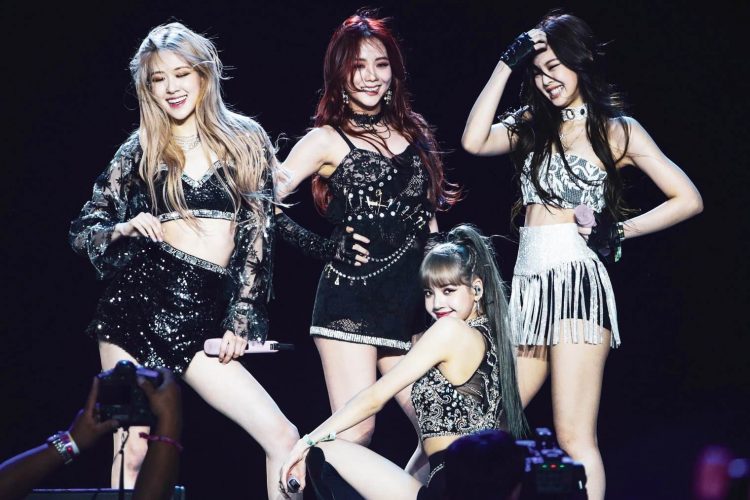 Organizers announced the hefty list of performers Tuesday. The festival will run for two weekends between April 14-16 and April 21-23 in Indio, California. The announcement also marks the first time Bad Bunny is back in the media spotlight following the recent controversy in which a video showed him grabbing and throwing a fan’s phone after they apparently tried to take a selfie with him in the Dominican Republic.