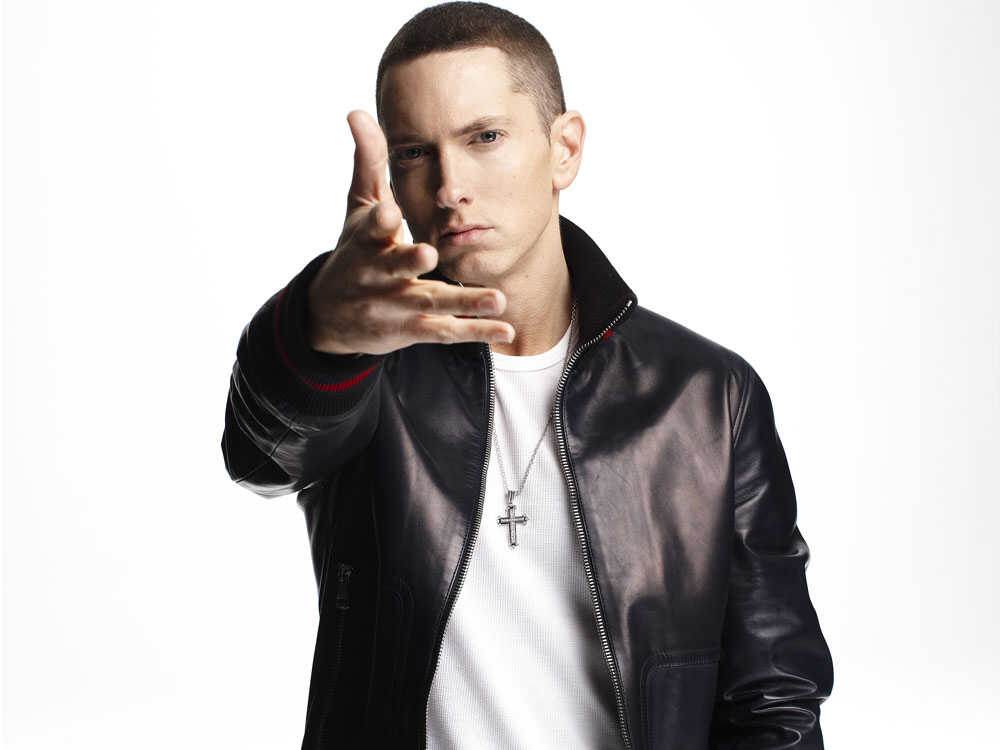 Eminem turned down a US$8 million (S$11 million) payday to perform at the football World Cup last year. That’s according to 50 Cent, who claims there was a US$9 million offer for the 50-year-old rapper — who he performed alongside at last year’s Super Bowl Halftime Show — and him to play at the Qatar tournament, and he would’ve taken US$1 million, while the other US$8 million would’ve gone to the ‘Sing For The Moment’ hitmaker. He said: “Because of the Super Bowl, I got an inquiry about World Cup and they had a budget of US$9 million. 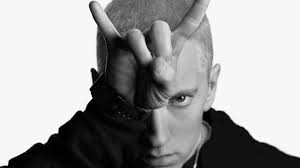 I would’ve taken one and then the other eight would have been for him.” 50 Cent — whose real name is Curtis Jackson III — tried to negotiate with Eminem’s management, but he wasn’t keen to play. Speaking on radio station Real 92.3’s Big Boy’s Neighbourhood show, he added: “They’re like, ‘He’s not gonna do it.’ “If you would do a one-off show, maybe you would do the biggest live sporting event in the world.” The tournament faced controversy for being held in Qatar, which has been the subject of international condemnation over its human rights record including criminalisation of homosexuality. Robbie Williams performed in Qatar during the tournament, at Doha Golf Club, and he defended his decision, insisting it would’ve been “hypocritical” not to have played in the country. He said: “Of course, I don’t condone any abuses of human rights anywhere. “That being said, if we’re not condoning human rights abuses anywhere, then it would be the shortest tour the world has ever known. I wouldn’t even be able to perform in my own kitchen. “Anybody leaving messages saying ‘no to Qatar’ are doing so on Chinese technology. It would be hypocritical of me to not go [to Qatar] because of the places that I do go to. “I think that the hypocrisy there is that if we take that case in this place, we need to apply that unilaterally to the world… Then if we apply that unilaterally to the world, nobody can go anywhere.” Robbie’s decision to perform comes after it was revealed that Dua Lipa, Sir Rod Stewart and Shakira all turned down requests to play in the country.