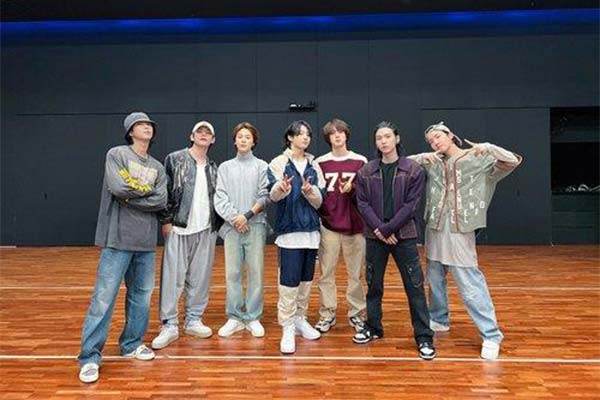 BTS has won the top prize in the album category at the 37th Golden Disc Awards ceremony, which took place over the weekend in Bangkok.