Sajjan Raj Vaidya's latest release "Hyatteri" trending at no.1 on Youtube and is so close to hitting 1M views.
Posted On January 6, 2023In News 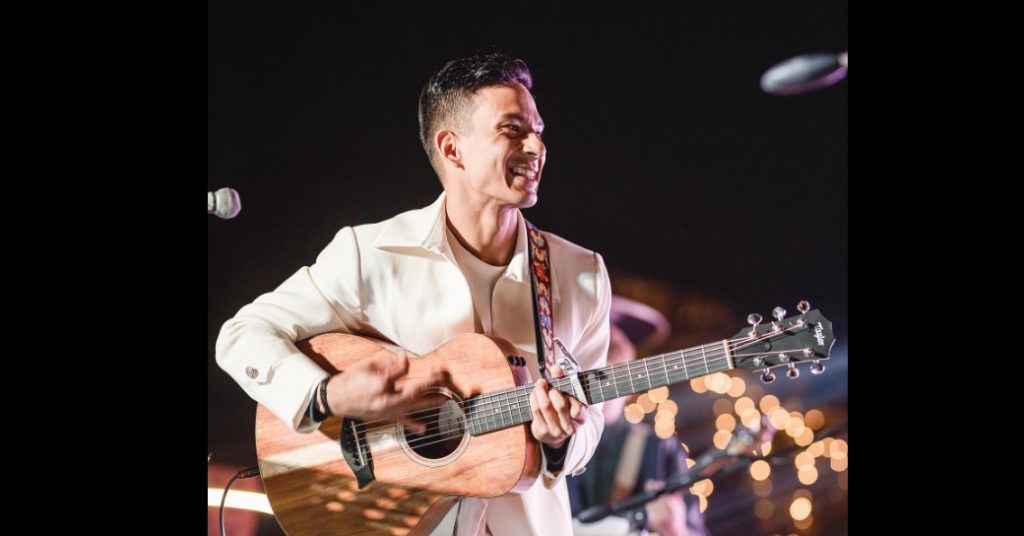 Sajjan Raj Vaidya’s latest release “Hyatteri” trending at no.1 on Youtube and is so close to hitting 1M views.

About the song, Sajjan writes:

The song was written, performed, Produced, mixed, and mastered by the singer himself. We can spot the rather talented Monica Shrestha and Suraj Malla sharing the screen together in the music video. Which is simple and sweet just like the song. Also, his recent release “Dhairya” is spreading like a wildfire and has already collected over 12M views on YT in less than a month. Give it a hear if you haven’t till now.