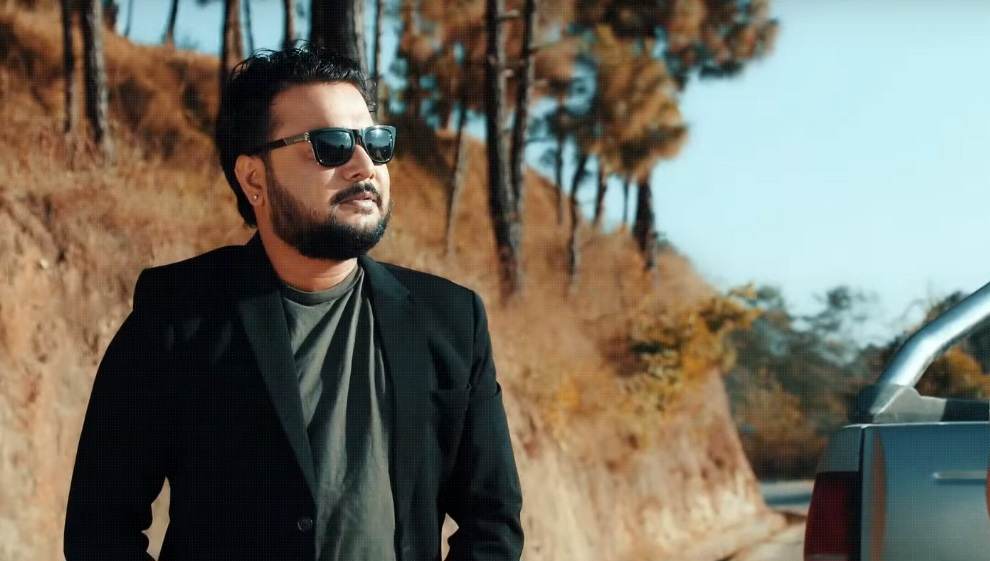 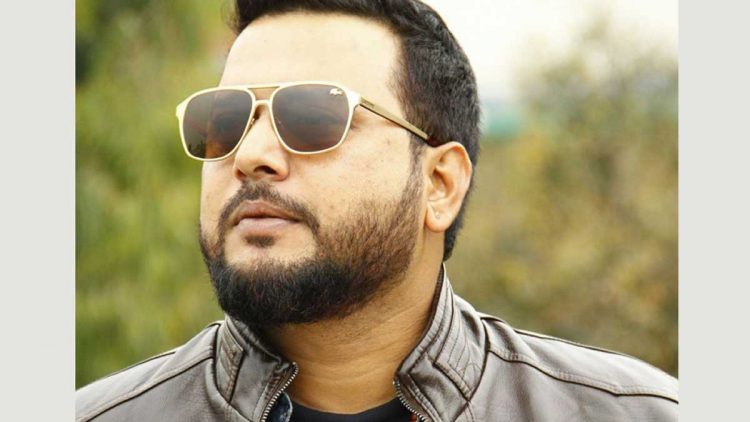 Sugam Pokharel, also known as 1MB (one-man band), has made a significant contribution to the Nepali music industry.

Many of his songs, which were released more than a decade ago, remain popular among listeners. Sugam is a Nepalese singer, music composer, songwriter, and radio jockey who has made significant contributions to Nepali pop music. Mero Sansaar (2001), his first solo album, became a best-seller in Nepal. He gained popularity among the general public, particularly among youths, in the early 2000s, when pop music was not particularly popular. As a result, he is regarded as one of the most prominent figures in Nepali pop music.