New Release By Jhilkey And The Company, ‘Khai’ - Nepali E-Chords
X
Back to the top

New Release By Jhilkey And The Company, ‘Khai’ 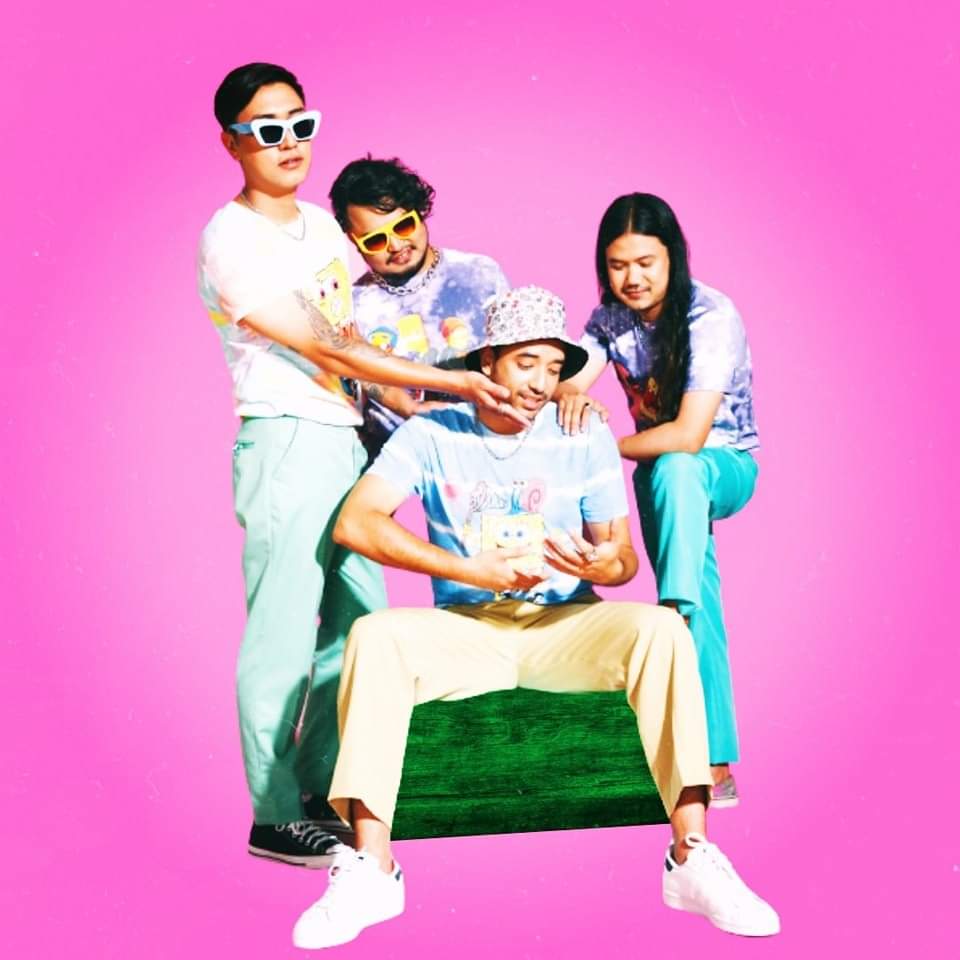 Nepali band Jhilkey And The company has come up with a new release, ‘Khai’ from their album Jawani Ko Josh.

Jhilkey And The Company is a Nepalese rock band from the streets of Kathmandu. The band has been performing since 2019. The band was formed in August of this year, but it feels like they’ve been around for a long time. They’ve gotten a lot of attention from the music community as well as fans. Their performances have been well received by all; they have performed in Birtamode, Dharan, Pokhara, Butwal, and Bhairahawa. Now, they have been performing and getting a lot of shows inside valley too.

The audience reacts differently when Jhilkey and the Company appear on stage. The band brings energy like no other through their music. The band both questions and entertains you with their contrasting music, which is loud and raw. They do not follow the notions; rather, they challenge them in order to be a voice for the voiceless, a beacon of hope for the working class and the underrepresented.