Chhewang Lama Is Coming Back With New Song,’Ishara’ - Nepali E-Chords
X
Back to the top 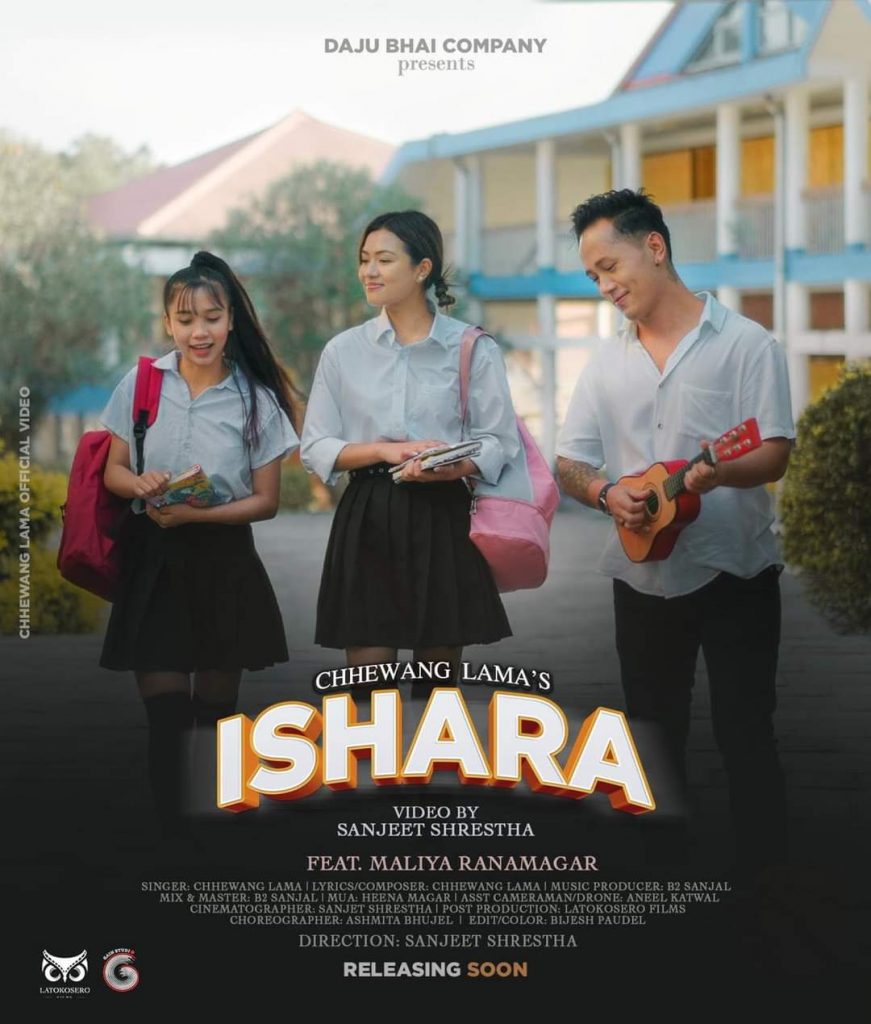 Chhewang Lama is a Nepalese model, music producer, songwriter, and vocalist. He is the YouTube musician who rose to prominence by performing cover songs. Chhewang is one of many great Nepalese musicians who used to perform song covers in English, Hindi, and Nepali. He has a massive amount of social media followers and well-wishers. Despite his reputation as a cover singer, he has recently focused on creating his own music rather than singing cover songs. His song Lahure, which was released in 2019, has gained more fans as it has become popular in Tiktok among Nepali Tiktok users. His famous songs include Lahure, Jaat, Timrai Maya and Lahure 2.