The Elements Performing Live At Pokhara 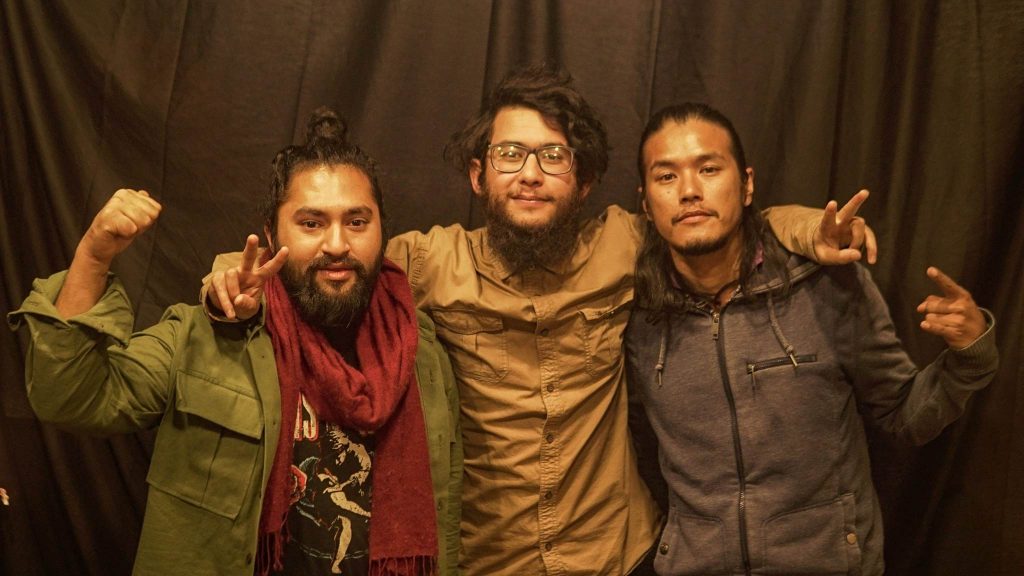 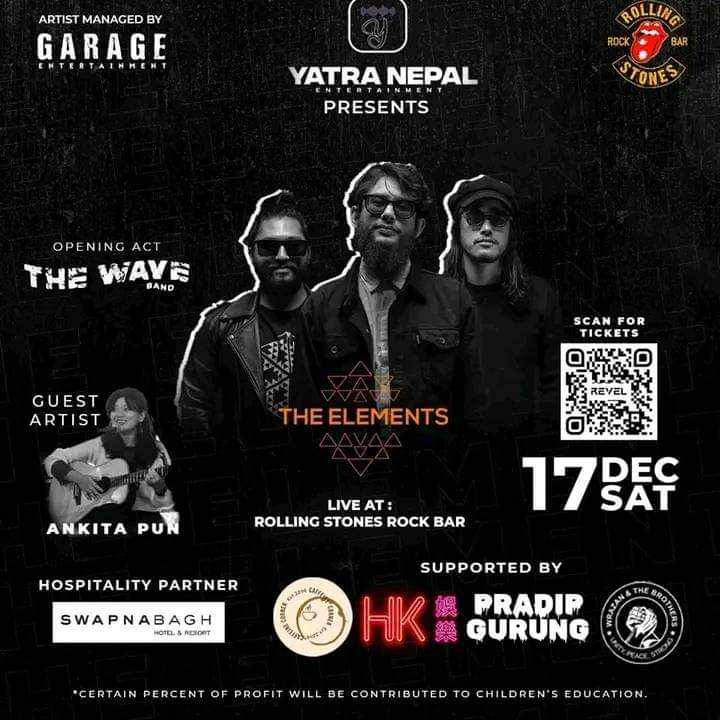 The band was formed in 2016 and consist of three members ; Ishan R.Onta on vocals and guitars, Dipesh Gurung on drums, and Runaq Singh Adhikari on guitars. Marking their debut with Tesaile Hidey Ma, and dropping their hits on hits, The element band has managed to maintain a huge fanbase who crave their music. ‘Birsiney Hau Ki’, ‘Putali’, ‘Sapana Ko Mayalu’ are their most popular hits.