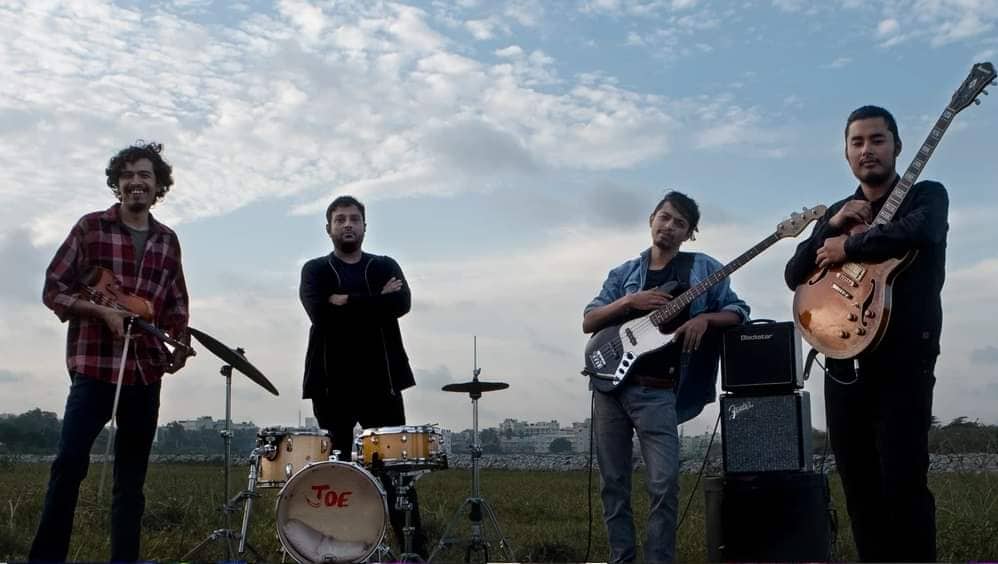 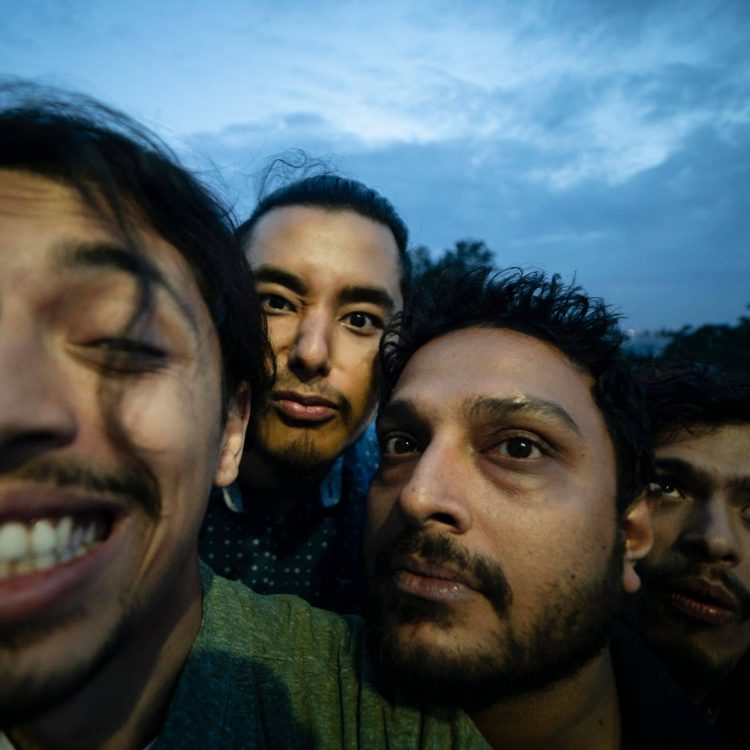 four-piece band called Gauley Bhai was established in Bangalore in 2017. Joe Panicker on drums, Siddhant Chettri on guitar, Anudwatt Dhakal on bass guitar, Veecheet Dhakal on vocals and violin, and Joe Panicker on drums. Their music has been influenced by contemporary genres including hip-hop as well as Nepali folk, rock, blues, and fusion. Their songs are about the social, political, and personal spaces they inhabit. Most importantly, they stand apart from the rest of the nation’s independent musicians because they dared to sing in their native tongue rather than follow convention.