Billie Eilish confirms new album is on the way 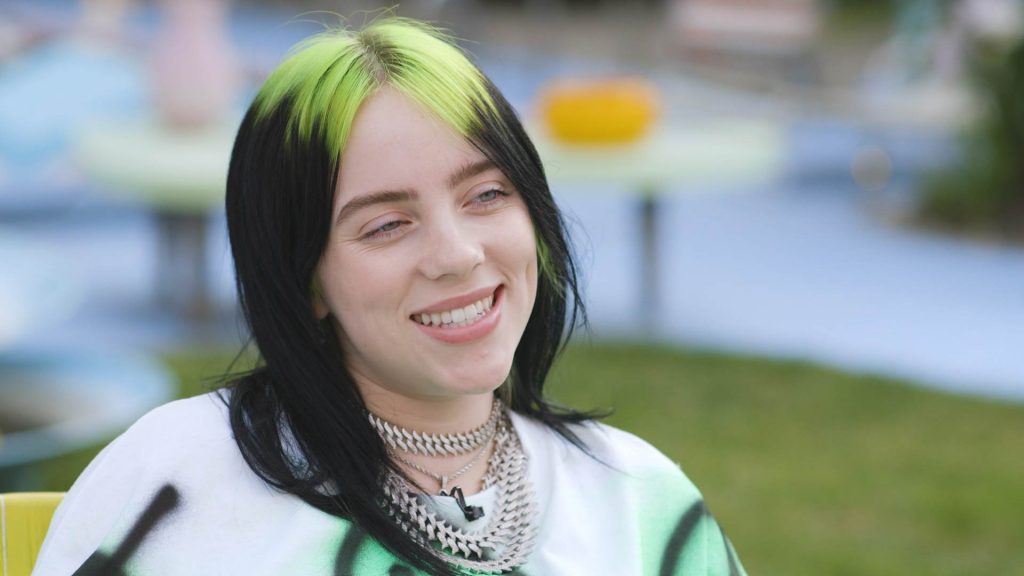 It seems remarkable that Billie Eilish is still only 20 years old given what she has achieved. Now, the pop star is already set to her third album after she revealed that work on new music is underway. Speaking to Vanity Fair about her brother and collaborator Finneas, she said: “We see each other all the time, and also now, we’re starting to make music again. We just started the process of making an album, which is really exciting.” 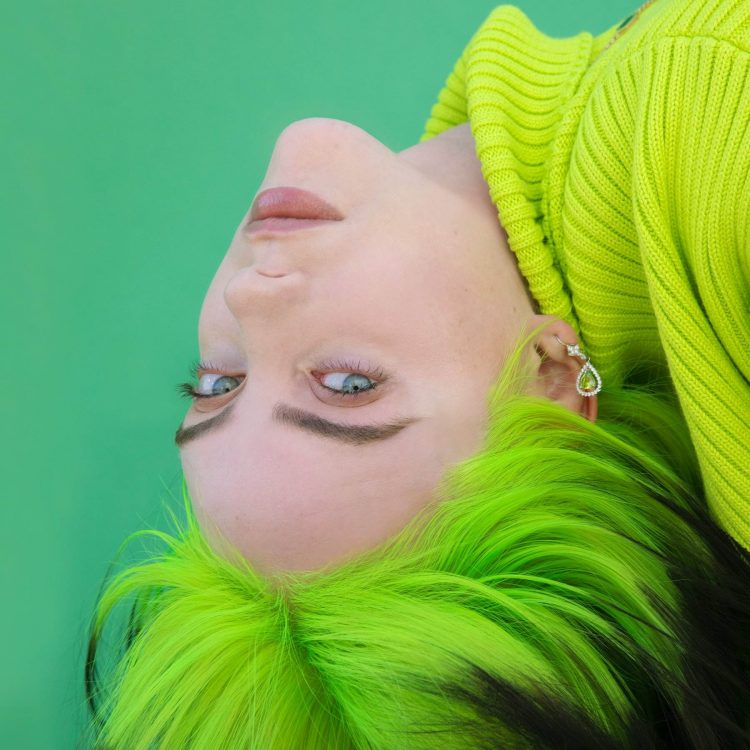 The duo are notoriously close not just as an artistic entity but as friends too. As she has stated in the past: “Finneas is my best friend, my big brother, he’s four years older than me and we’ve been best friends forever.” Adding: “We started making music together when I was 13 and he was 17; he produces everything. He’s the only reason I’m anywhere in the whole world and he’s probably the only reason I’m alive.”

Thus, the new album offers them a chance to work together again, as she announced: “Now we have specific days where we see each other, which is really nice because, you know, you get caught up in life. I’m hanging out with my brother a lot, actually. It’s my buddy!” No further details were revealed on the recordings so far. However, if the duo have entered the studio already, then given how they work, the writing sessions may well be complete and the new record shouldn’t be all that far away.