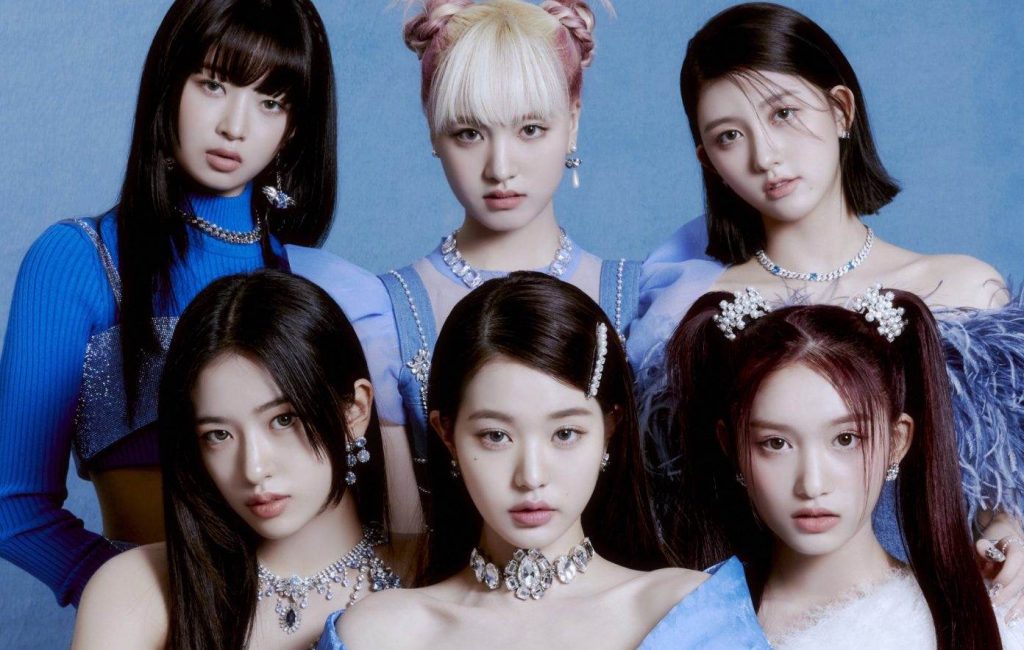 On November 26, Korea’s top music streaming platform Melon held the 2022 Melon Music Awards with an in-person audience for the first time in three years. The biggest winners of the night were trot singer Im Young-woong, followed by K-pop groups IVE and BTS. IVE notably took home the Daesang (grand prize) for Best Song of the Year with their April single ‘Love Dive’, marking the first grand prize of their career. Snagging the award just 360 days since their debut, IVE’s Melon Music Awards achievement makes them the third fastest girl group to win their first grand prize, overtaking aespa’s record of 380 days in 2021.

Meanwhile, BTS took home the Daesang for Record of The Year with their June anthology album ‘Proof’, along with Best Group (Male), the KakaoBank Everyone’s Star Award, and one of the Top 10 Artist awards.