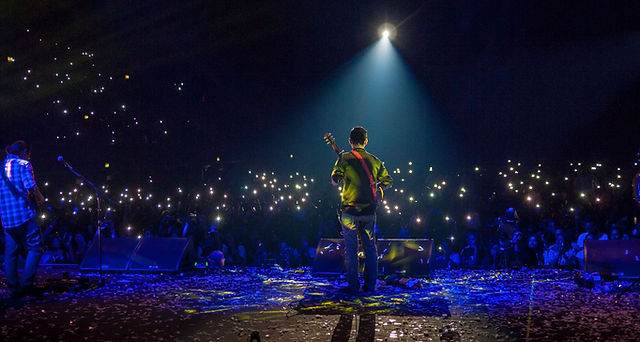 Bipul announced his live in Mirik through his facebook sharing a post and captioning it,”First time at Mirik. Really looking forward to this. And yes, the concert is going to end before the finals of the WC

” Singer-songwriter Bipul Chettri is from Kalimpong, Darjeeling, and currently resides in New Delhi. His music is reminiscent of tunes and melodies long forgotten in the passage of time and draws inspiration from the folk sounds of the Himalayas. His first release, “Sketches of Darjeeling,” was well appreciated by listeners and went on to become the “Top Selling Artiste” for 2014–15–16 and one of the “Top Ten Artistes” for 2015–16 on OKListen com, one of India’s most well-known online independent retail music platforms. At the 2016 Hero Hits FM 91.2 Awards, he was named “Pop-Rock Album of the Year” for his album “Sketches of Darjeeling,” “Best Pop-Rock Composition of the Year,” and “Best Male Pop Vocal Performance of the Year” for his song “Syndicate.” In 2016, he released his most recent album, “Maya.”