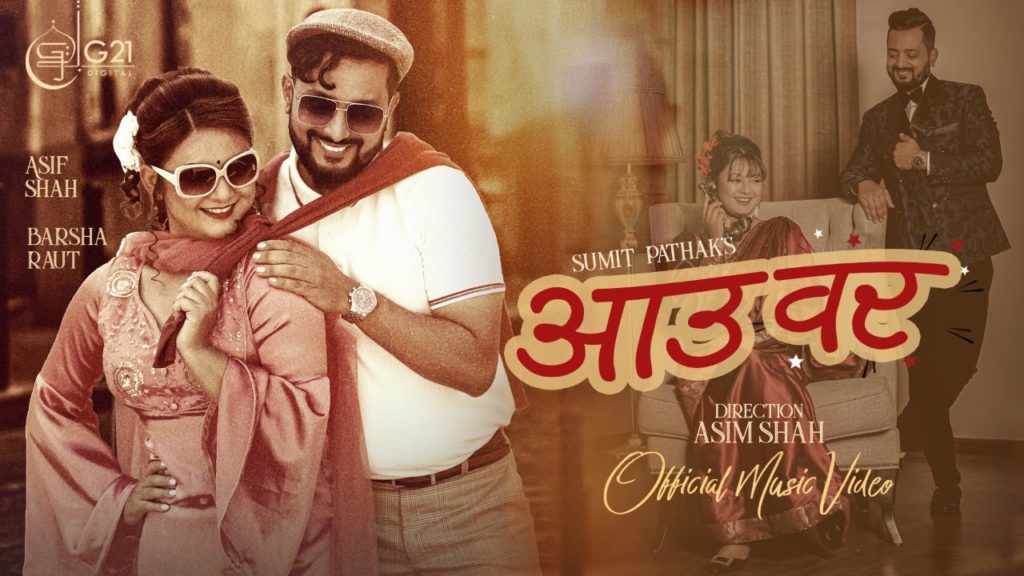 Second runner up of the second season of Nepal Idol, Sumit Pathak has lent his voice on a new song alongside Meena Niraula. G21 Digital premiered the song “Aau Wara” on Friday, 20 November.

The singer Pathak has also worked on the lyrics and the music for the song. Similarly, Uday Raj Poudel has arranged the music whereas Shyamshwet Rasaily has done the mixing and the mastering.

In the music video, we can see Asif Shah and Barsha Raut acting together. Pravin Singh has choreographed the duo and also provided the concept to the video. Likewise, Hari Humagain has worked on the camera and Asim Shah has directed the video.

After his exit from Nepal Idol, Sumit Pathak debuted in the Nepali music scene with a song called “Samachar” a year ago. Also, while being on the show, he had built a great reputation from the auditions round by winning a golden mic with the song “Galti Hajar Hunchhan” by the legendary Swor Samrat Narayan Gopal. He also sang a different song “Hidda Hiddai” by 1974 AD, by which people got to know his versatility in singing.