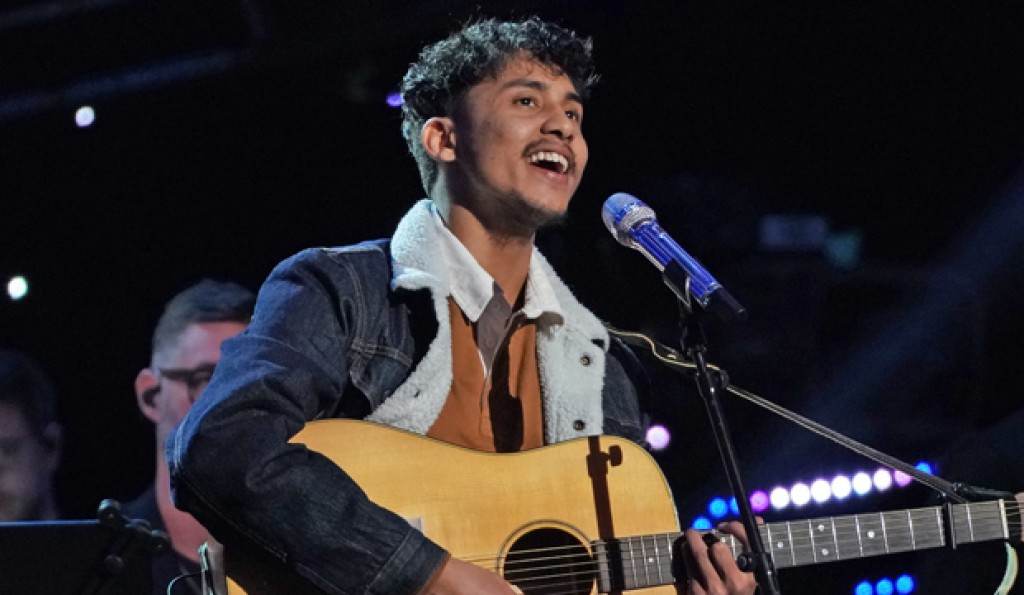 Most popular musical release by Nepali star singer Dibesh Pokhrel aka Arthur Gunn has now completed a milestone of 15m views on YouTube.

‘Nyano Ghar’ is one of the track from his music album Grahan. The lyrics is for the song is composed and arranged by Dibesh himself and he has also produced and distributed the song through his own YouTube channel.  Dibesh Pokharel, better known by his stage name Arthur Gunn, is a Nepalese-American singer-songwriter from Wichita, Kansas who gained widespread recognition in 2020 after placing second in the finals of the eighteenth season of the singing competition program American Idol.Lets give a listen to his another original;’Save Me Now’  which has now reaches 1m views on YouTube;