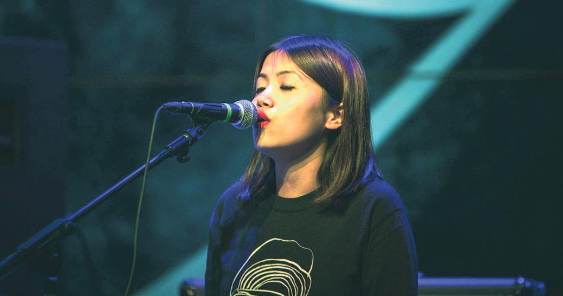 US based Nepali musical artist Bartika Eam Rai is performing live in Darwin this 2nd Jan, 2023. 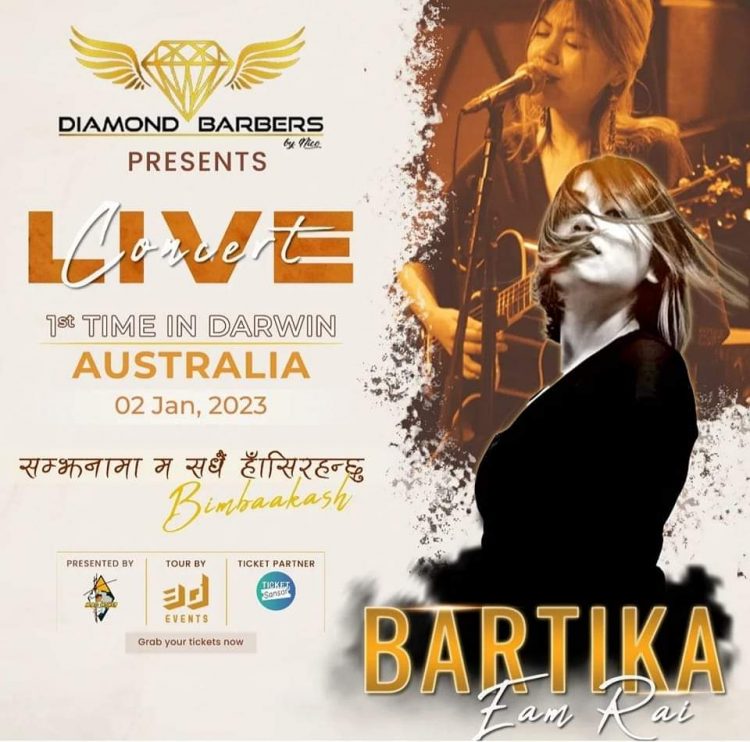 Good news for Bartika Eam Rai’s fans waiting for her to perform live in Darwin,US based Nepali singer-songwriter-poet Bartika Eam Rai is performing live this January 3,2023. The singer has announced her tour through a story in Instagram  .The queen of subtlety i.e Bartika’s announcement of a musical tour had got the fans super excited about it. Bartika’s song are very popular among the youngsters these days.Her sonts are comprised of messages of beauty,dreams,pain,agony,present and future.Her debut song ‘khai’ from her debut album ‘bimbakash’ had created a storm in Nepali music community earlier.