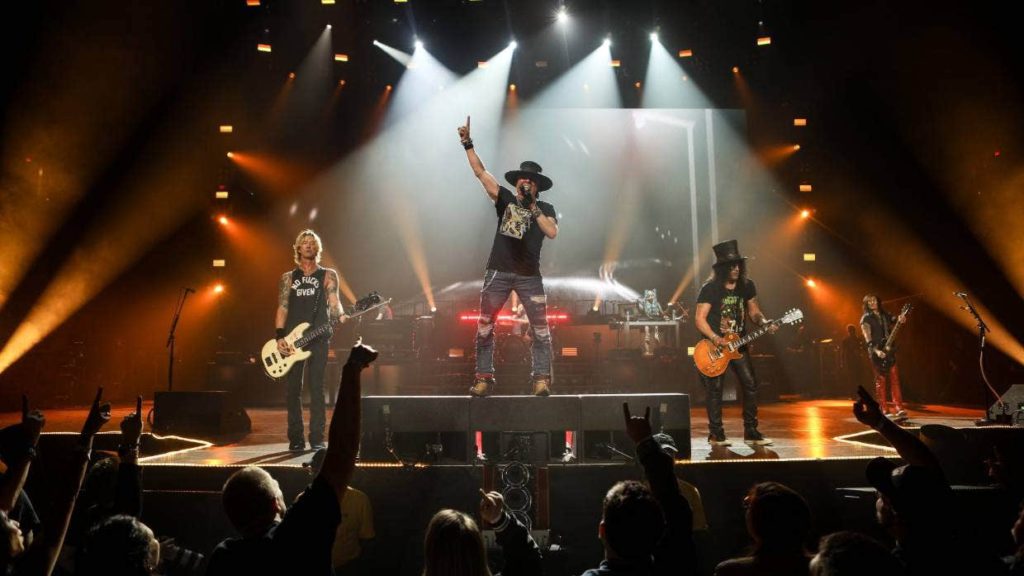 Alka Neupane News Guns and roses, stadium rock is back

The band shared a tour poster stating that “Stadium rock is back!” alongside a graphic of all five Appetite For Destruction skulls – though presumably, the gigs will just feature the same group as their Not In This Lifetime… Tour, with ‘classic’ line-up members Axl Rose, Slash, and Duff McKagan.

“Announcing an international tour of this magnitude as we come out of the most challenging year in the history of live entertainment is truly gratifying,”