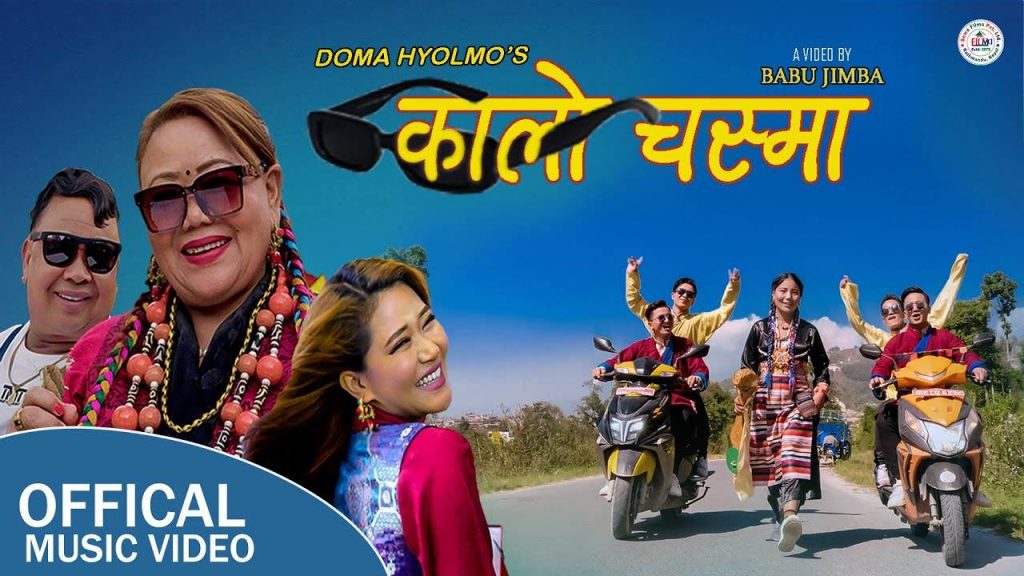 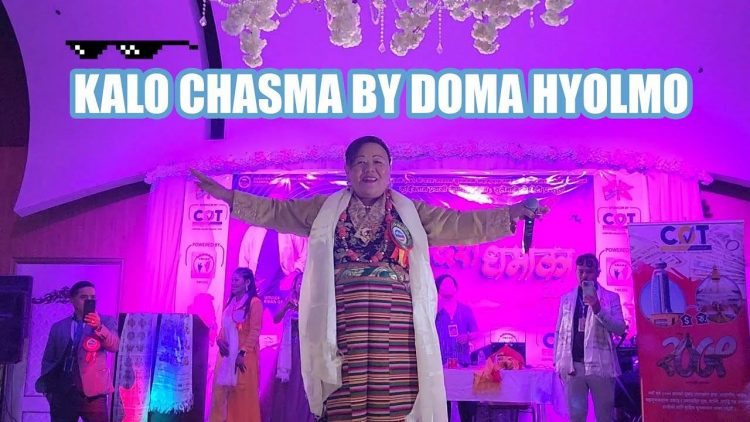 The song went viral from a tiktok sound and Doma had no option but to release it because the fans were desperate. The song became a dance song this Tihar in Nepal. As the song is super catchy and amazing it got  a lot of attention from Nepali tiktok users and the song went viral leading to the release of official music video of the song.  The song is written, composed, performed and produced by Doma Hyolmo herself. The mixing and mastering of the song is done by Karsang Lama. Lets give a dance and listen to ‘Kalo Chasma Lau Vanxa’ here;