Geoff Wonfor, Director of Beatles ‘Anthology,’ Dies at 73 - Nepali E-Chords
X
Back to the top 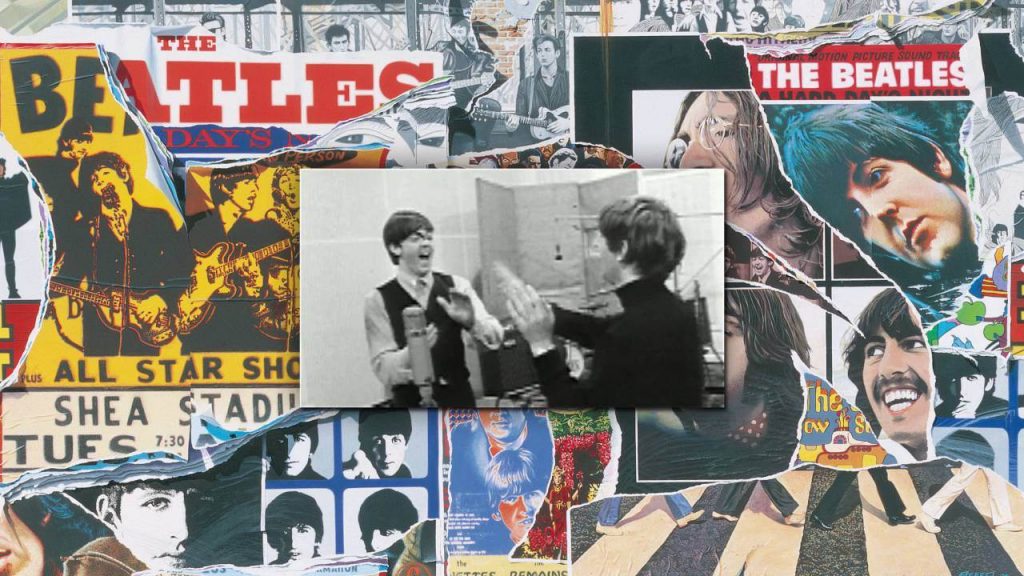 Geoff Wonfor, a Grammy-winning British filmmaker who directed the Beatles’ acclaimed “Anthology” documentary series and worked on the 1980s music program “The Tube” as well as several projects with Paul McCartney, has died at age 73. 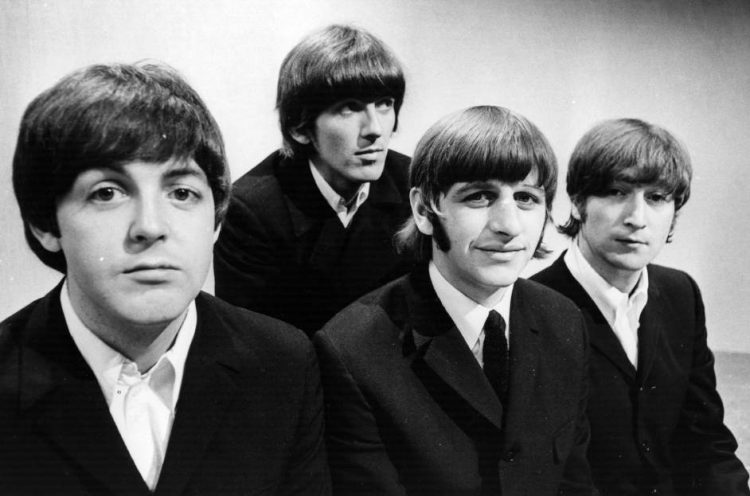 His daughter Sam Wonfor, who said he passed away in Newcastle, where he was raised, confirmed his death on Tuesday. No additional information was available right away. “The Beatles Anthology,” a legitimate multimedia project that was released in the middle of the 1990s, featured an eight-part documentary, three double albums, and a coffee table book. Wonfor worked on the movie for four and a half years, combining old footage with fresh interviews with the three remaining Beatles at the time. One of Wonfor’s difficulties was incorporating commentary from John Lennon, who had been assassinated in 1980.
https://youtu.be/bXqMLChVbik
Wonfor also directed the McCartney videos “In the World Tonight” and “Young Boy” and a McCartney concert video from the Cavern Club, the Liverpool venue where the Beatles played many of their early shows. He was on hand, too, for a Beatles “reunion” from the 1990s — a video of “Real Love,” a song left unfinished by Lennon that the remaining Beatles completed and recorded.
0 Facebook Twitter