"Garo Cha" all about artist loosing and finding himself throughout the journey of music, killing the child inside him, struglles and many more, the song itself is the story. what a piece of art.
Posted On November 24, 2022In News 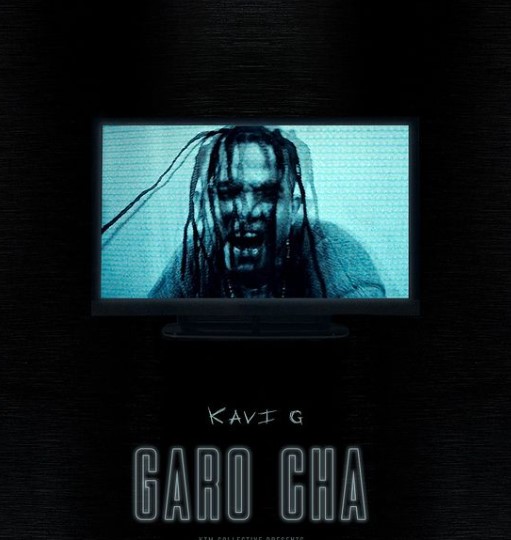 “Garo Cha” is all about an artist losing and finding himself throughout the journey of music, killing the child inside him, struggling, and many more, the song itself is the story. what a piece of art.

While most of the Nepali NepHop industry is lashed for stereotype creation talking about weeds, cash, girls, gwala gwala bling bling. Few do outshine those, one of which is Kavi G. Whereas, few of his songs do follow the cliche, most are exceptionally good. Giving justice to his moniker, his bars are full of heavy verses with awesome rhymes.

The Song was Produced under Ktm Collective, under which his most of the songs like “Jheli“, “Kuzan” etc… are produced.

Bidesh Karki better known as Kavi G is a young yet humble underground rap artist from Dharan. He was also one of the participators in the huge rap battle performed in Nepal, Raw Barz.

He was in the spotlight after his praiseworthy battle with another rap artist in the field Bizuli. Bachnu ta paryo ni, Hami Sabai, Saitan Lai, Sun Kaan Kholera, etc. is some of his incredible creations.

Listen to his recent creation “Kuzan”, if you haven’t till now: