Sajjan: Kudos to 1M Subscriber On YT - Nepali E-Chords
X
Back to the top 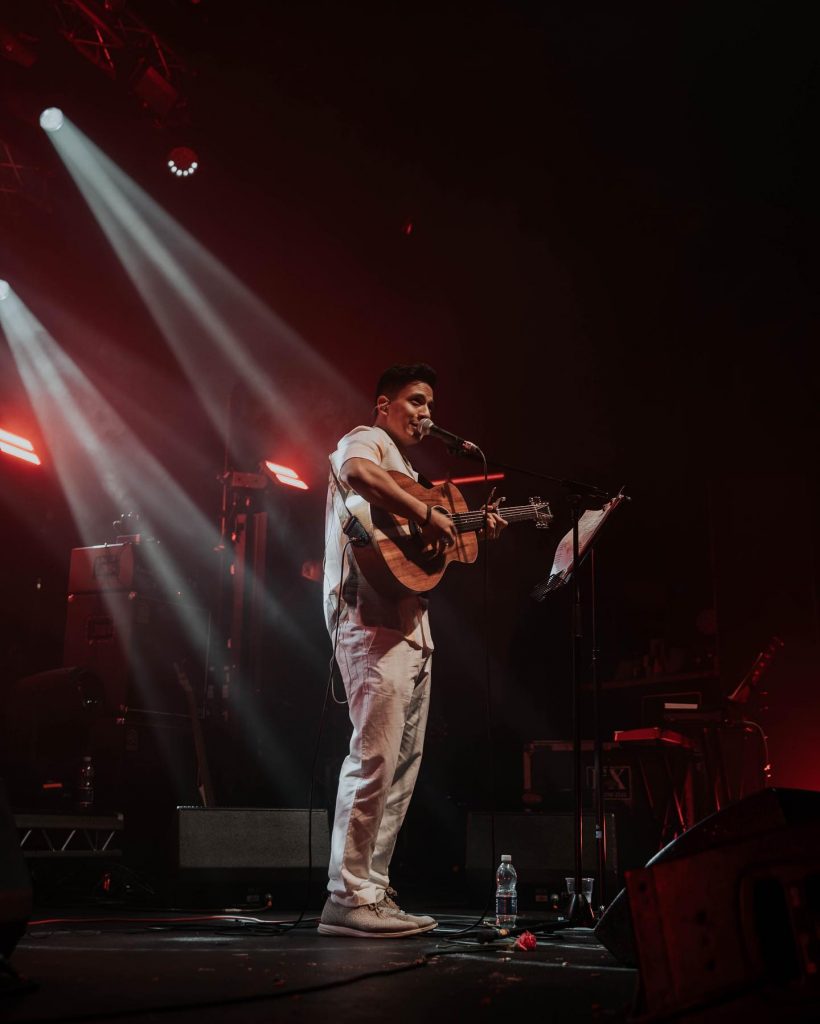 Sajjan has always been able to make a special place in every listener’s heart. As a result, his songs with less than 1M views are impossible to find. Again, the singer gathering 1M subscribers are quite a milestone. This too proves our point in the first paragraph that he has built his own little special world among his listeners.

Also, his recent release “Dhairya” is spreading like a wildfire and has already collected over 5M views on YT in less than a month. Give it a hear if you haven’t till now.