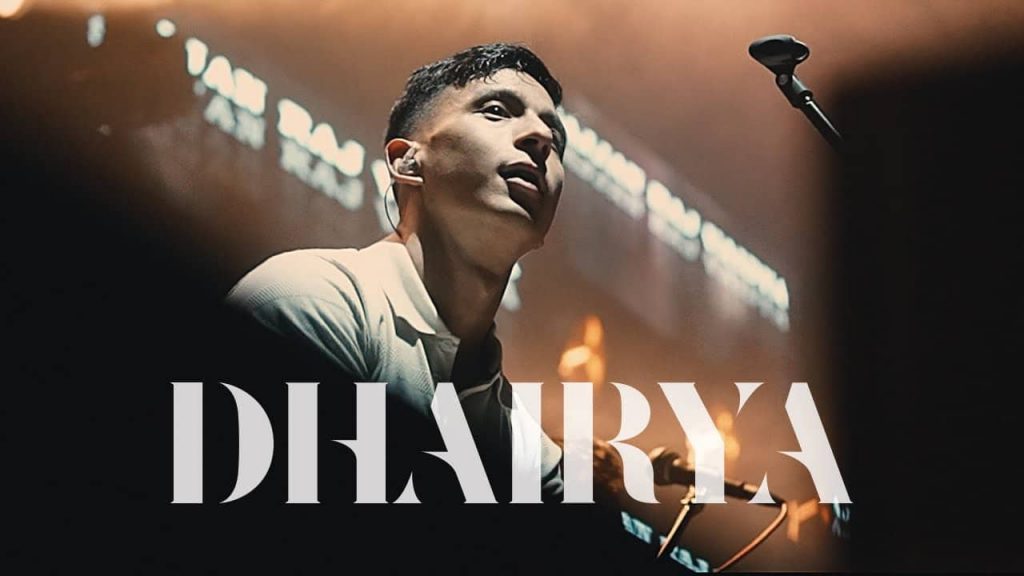 The song was released 3 weeks ago through Sajjan’s official YouTube channel. The song is written , mastered, performed and sang by Sajjan himself. The song has now gained more than 186k views and still is on trending no 2 for music in Nepal.

Sajjan Raj Vaidya is a New York City-based Nepalese singer, songwriter, guitarist, composer, and producer. He debuted with the single “Aaja Matra” in 2014, and when the tracks “Hawaijahaj” and “Chitthi Bhitra” were released, he gained popularity. “Hataarindai, Bataasindai” is one of his most well-known singles.