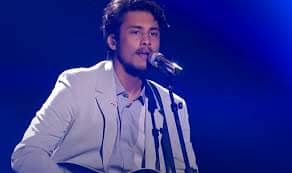 Dibesh has announced his Australia musical tour through posts on his social media handles writing,”

Hello Australia! I’m coming to your cities for my Australia Tour. Get your tickets while it is selling like a hot cakes. And I’ll see you all very soon.” 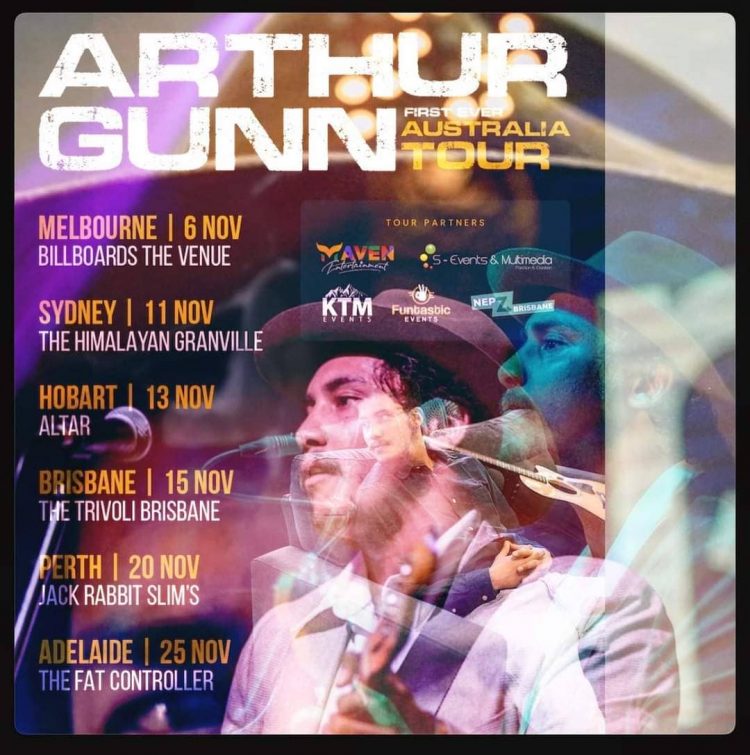 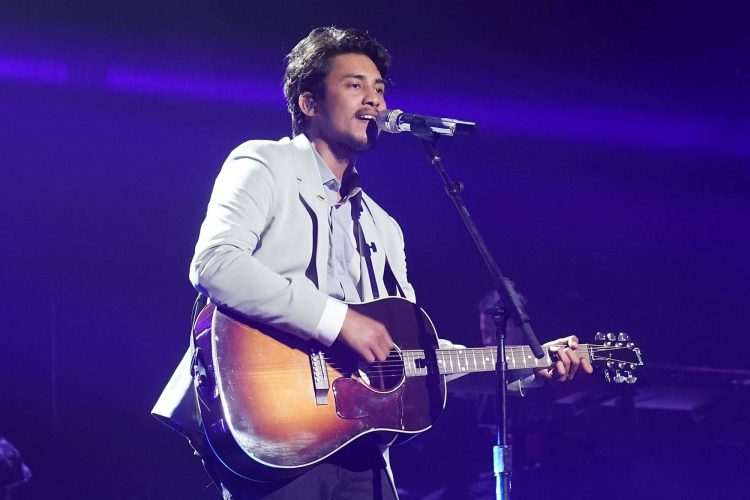 Dibesh Pokharel, better known by his stage name Arthur Gunn, is a Nepalese-American singer-songwriter from Wichita, Kansas who gained widespread recognition in 2020 after placing second in the finals of the eighteenth season of the singing competition program American Idol.
0 Facebook Twitter