"Jeevan" An Aesthetic chills by "Dixita Karki" has surpassed 500k views on YouTube.
Posted On September 19, 2022In News

“Jeevan” An Aesthetic chills by “Dixita Karki” has surpassed 500k views on YouTube.

“Jeevan” is the broadcast of all the shitty things she had and still has been going through throughout her life. It’s like she is screamputting all the pain into her music. Her craving for the perfect family, how she was forced into the multimedia world while she was highly introverted. The song tries to express that at the end of the day, she just wants a normal life as we don’t have much longer life left.

She and the team had been working for years on the project and it was so worth the wait. The cinematic music video was all done by “Jholey”, the biggest deal in videography nowadays. 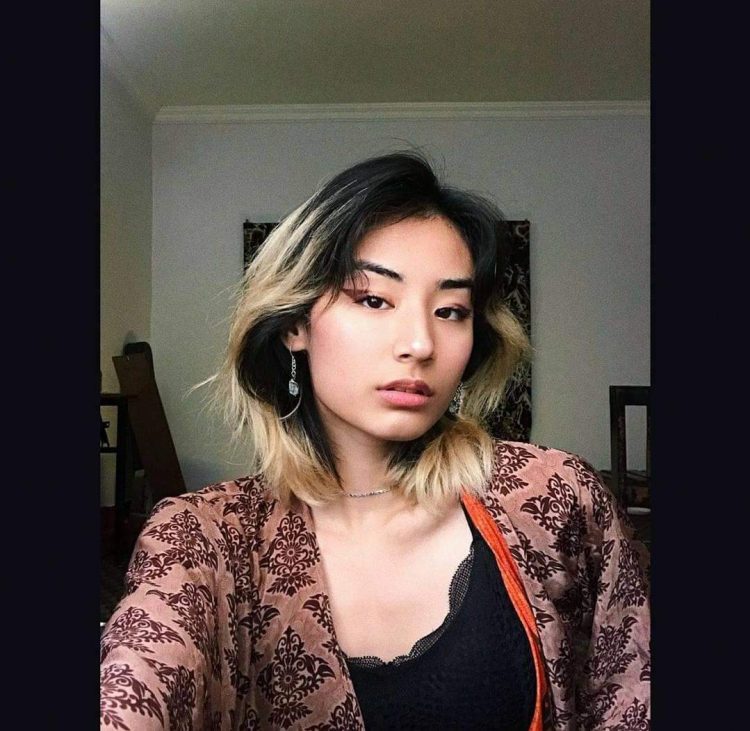 Dixita Karki, sweetly known as “Pugu” herself is a rather talented singer and songwriter with mindblowing voices. She is gifted in all ways, as pretty as her voice is, her personality, style, and beauty are non-ignorable too.