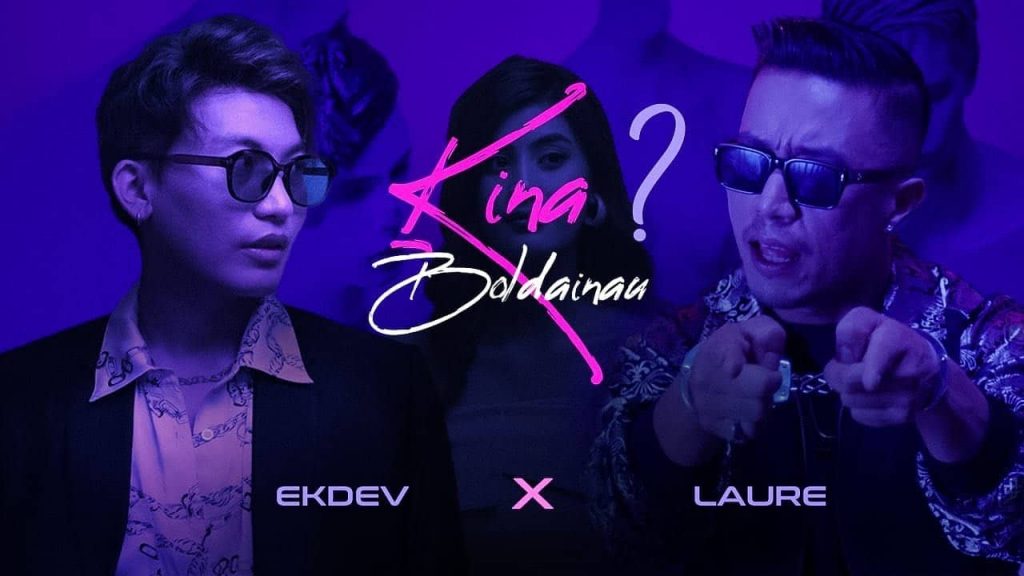 New release by Laure X Ekdev Limbu, ‘Kina Boldainau’ is now on trending no.4 on YouTube for music in Nepal. 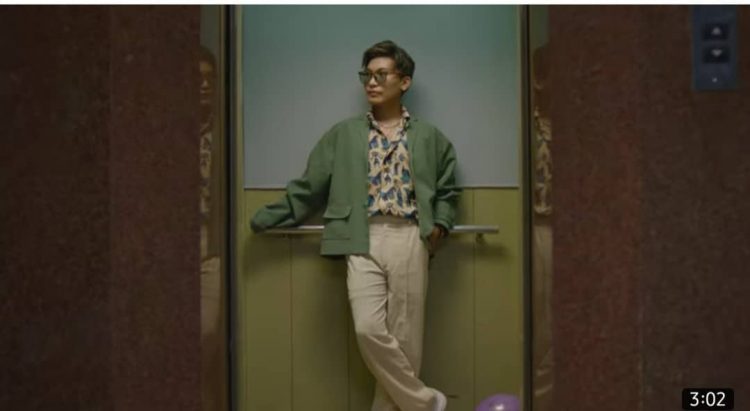 The song was released 2 days ago and has now crossed more than 380k views on the official video and has gained about 44k likes. The duo of Laure and Ekdev is seen along with model Purnika Sijapati in the official video. The song is written, composed and performed by Ekdev Limbu. The lyrics of the rap part is covered by Laure. The direction, edit and the vfx of the music video is done by James Lama. The mixing and mastering of the video is done by Sashwot Shrestha. You can listen to the song on other musical platforms like Spotify too.