Darr by Rajesh Nepali off his second album "Echo House" along with lyrical video out on YouTube now.
Posted On September 11, 2022In News 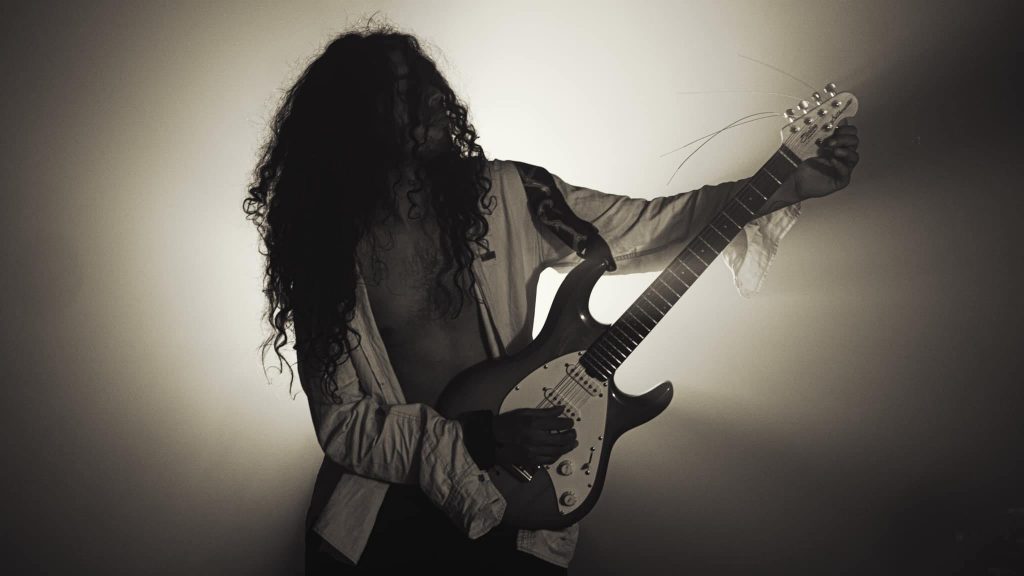 If you are partygoers and visit pubs often for gigs and Lives, then you for sure know “Rajesh Nepali” very well. Rajesh has been rocking gigs around Thamel singing covers of famous bands and singers like Queen, Scorpions, Guns n Roses, and Micheal Jackson, like no one can.

He is popular for his high octave vocal range and is often compared with the legendary Freddie Mercury. He had also performed some of the hit lists of Queen during the show held to offer the tribute to legendary band “Queen” organized at Lord of the Drinks (L.O.D).

Besides cover songs, he also has lots of unique yet mind-blowing original creations. “Walk Again” was his 13-tracked debut album released in 2021. Likewise, He is often teasing about his second album “Echo House”. Off which the singer has uploaded a lyrical video of “Darr” on his official YouTube Channel.

Rajesh himself was responsible for the lyrics, music, and video of the song, and it was mixed and mastered by Thajville.

“RittoVado” from his second album was uploaded a month ago.

Besides singing and playing guitar, Rajesh is also the instructor of his music school Rajesh Vocal House.
0 Facebook Twitter