Sabin Rai And The Pharaoh has released a rendition of one of their widely loved hit song "Sadhai Timi Mero" Which was released back in 2009.
Posted On September 5, 2022In News 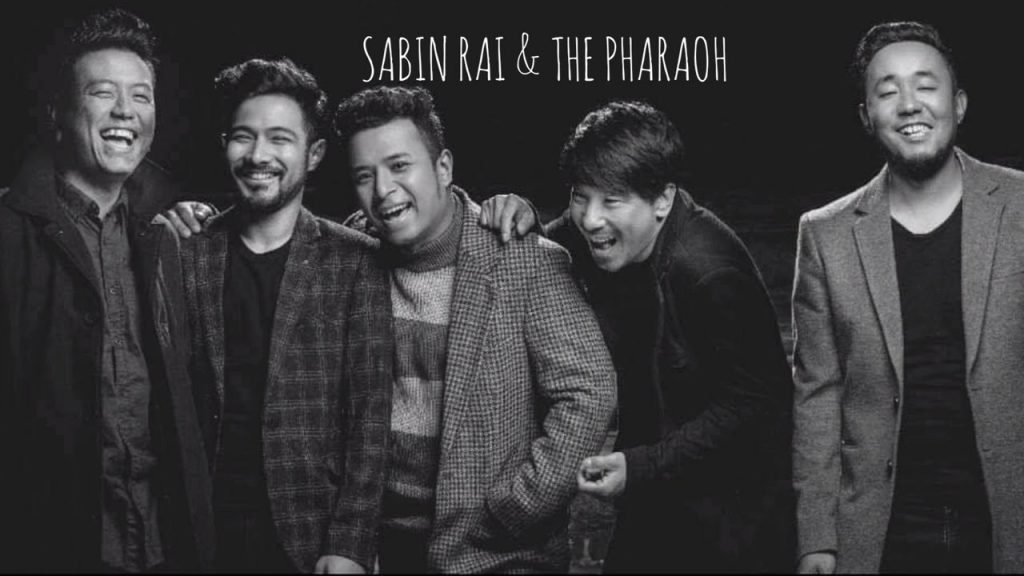 Sabin Rai And The Pharaoh has released a rendition of one of their widely loved hit song “Sadhai Timi Mero” Which was released back in 2009.

The new version is so beautifully covered, only thing we miss is the melodious whistling during intro.

Sabin Rai And The Pharaoh is a Nepali pop-rock band. Bands are occupied by Sabin Rai on vocals, Nikesh Katwal, and John Shrestha on guitars, Jeevan Lama on bass, and Binod Lama Tamang on drums as a member. The band was founded by singer-songwriter Sabin Rai in 2011, who is popularly recognized as Nepali Bryan Adams.

“Dhanyavaad” is a debut studio album of the Band which was released on June 15, 2019, and as the expected album was a success.

They were able to bag various awards for a particular album including 3 Hits Fm Music Awards. Noticing the love from the audience to their album bands seems to be planning something new. Always so excited for anything new from Sabin rai, as everything he creates turns out to be a total masterpiece.

You can watch the orogonal video here: