Chhewang Lama: Kaha With Mawkish MV - Nepali E-Chords
X
Back to the top 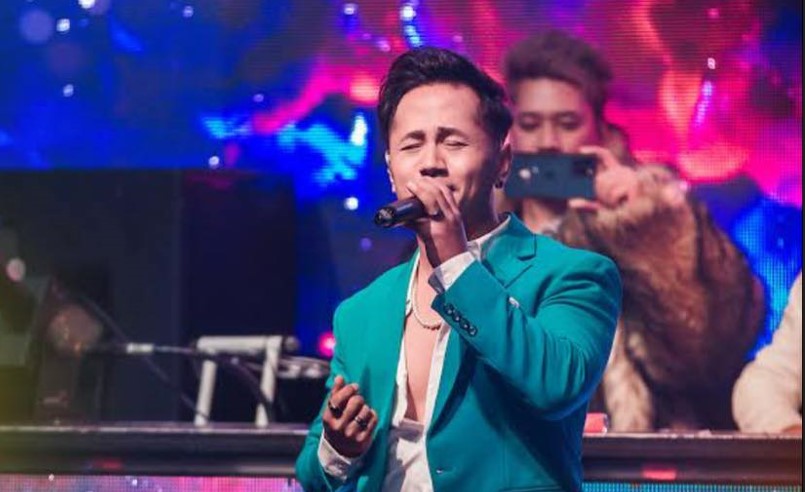 The MV was uploaded on his official YouTube channel. The song was written and, composed by the singer himself. The very cinematic music video was directed by Sajeet Shrestha, Arranged by B2 Sanjal, and edited by Bijesh Poudel.

The singer announced the release through his social media account writing:

Huge thanks to entire team

The lyrical music video of “Kaha” was released a few weeks ago and holds over 400k views on YouTube.
– Kaha Lyrical Music Video
Chhewang Lama is a Nepali singer, composer, Music Producer, Songwriter, and Model but his musical journey started as a YouTube artist. He used to upload all kinds of cover songs in Hindi, Nepali, English, etc. All of his covers were heartily loved by his listeners. As he noticed the number of his fan following increasing day by day. He decided to release his original songs which are equally welcomed by his followers. His hits originals like Lahure, Lahure 2, Timro Man Ma, Love Song, etc holds millions of views on YouTube.
0 Facebook Twitter