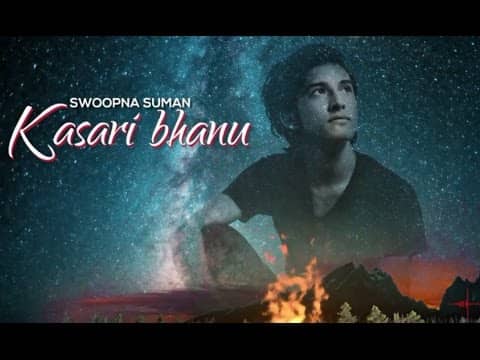 This single by Swoopna Suman is written and composed by Swoopna Suman himself. The production of the song was done by Jyoti Studio and arranged/recorded by Firoz Bajracharya. After the release, Kasari Bhanu got so popular that it was often mentioned as National Crush Song as the lyrics talks about thoughts, emotions, feelings and love for someone you like.

Swoopna Suman has given excellent songs such as Kasari Bhanu, Ma timro, Baacha Bhayo and Timro Aankha. His song, ‘Baacha Bhayo’ which he wrote for his girlfriend and released on their wedding day got viral on the internet few months before and it has now exceeded more that 5M views on YouTube. You can listen to Baacha Bhayo here;