Widely loved youth sensation, Yabesh Thapa is back with another track "Dui Diney Jindagi" from his most awaited album “Aakhale” which is to be released anytime soon.
Posted On September 1, 2022September 1, 2022In News 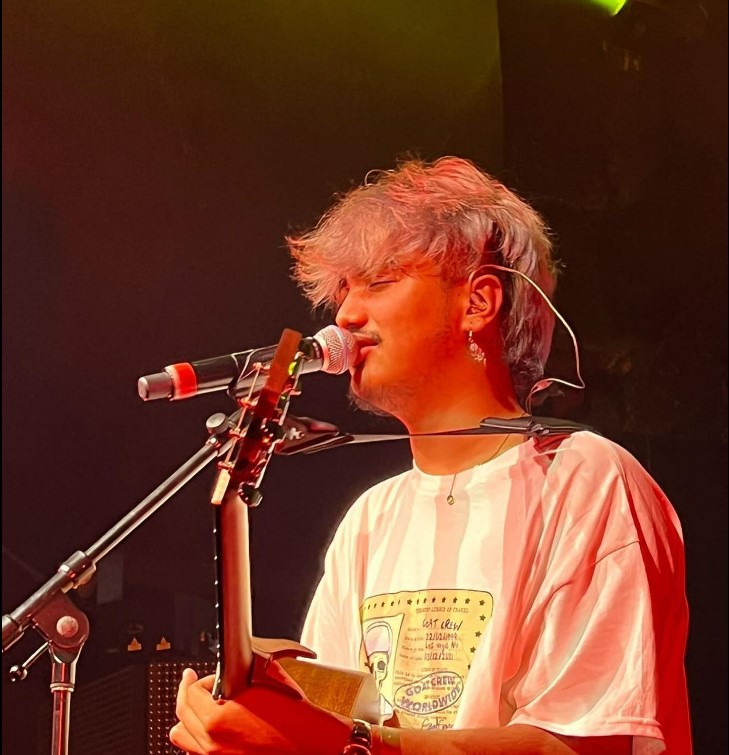 Widely loved youth sensation, Yabesh Thapa is back with another track “Dui Diney Jindagi” from his most awaited album “Aakhale” which is to be released anytime soon. Just like his other creation, this one is with no doubt fab.

The song was Written, Composed, and Performed by Yabesh himself. Similarly, was produced by another talented singer, songwriter, and producer Brijesh Shrestha. The shots seen in the video were shoot during his Australia Tour, which was perfected by Abboye.

This young and talented singer, songwriter, and musician has been into music since he was a kid. He played and sang for his church choir, where he fell in love with the melody for real. Yabesh is labeled under Classic X Presentation.

Basically, he released his debut song “lakhau Hajarau” on Jan 1, 2020, and gathered so much attention. Listeners went crazy for his unique husky vocal and charming personality. The song has over 15M views on YouTube. After that, he kept on giving us his splendid singles like Ae Mutu, Jhari, K hunchha Bhanera, Mayalu, and many more.