The Phoenix Mob recently released an eerie teaser for their upcoming number "Phoenix Mob" off their album "Rising Through Ashes".
Posted On August 31, 2022In News 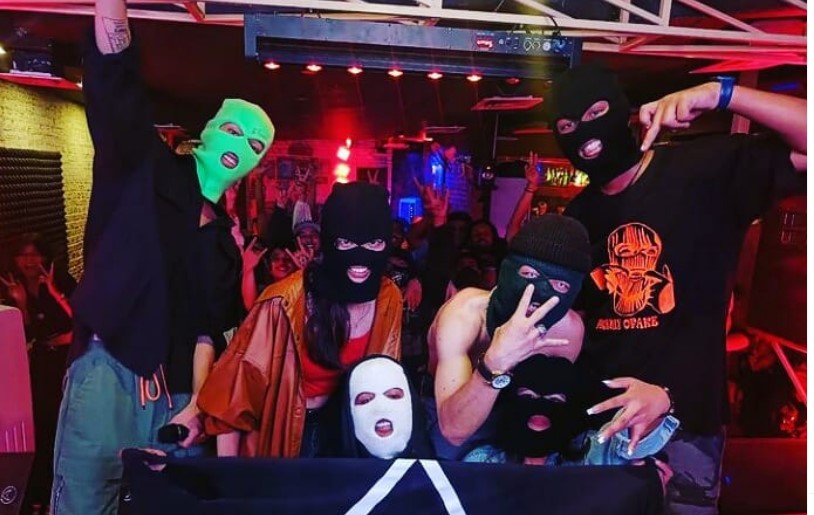 The Phoenix Mob recently released an eerie teaser for their upcoming number “Phoenix Mob” off their album “Rising Through Ashes”.

In a world where Hip-Hop is pictured as music mentioning, drugs, booze, girls, money, bling bling, cars, gangs- gangs, etc. The Skathi records always try to break the stereotypes. Every Hip-Hop artist under their label expresses musical emotion in their own unique way.

The Phoenix Mob follows the same legacy, They are the anonymous group of rappers who likely hides their identity under their signature masks and showcases their dope spitting skills instead. The crew consists of 6 members Phoenix Rome (female), Phoenix Nemesis (female), Phoenix Error, Phoenix Ofake, Phoenix Rage, and Phoenix 666.

The Pheonix mob are all set to release their debut album “Rising Through Ashes” which consists of 11 tracks in total.

Phoenix Mob is the third track off the album, whereas Phoenix, and “Bloody Mary ft Zirrana” has already been public, both this year.