Ekdev Limbu's single "Bahana" with a heartbreaking music video has been viewed more than 1M times on YouTube.
Posted On August 25, 2022In News 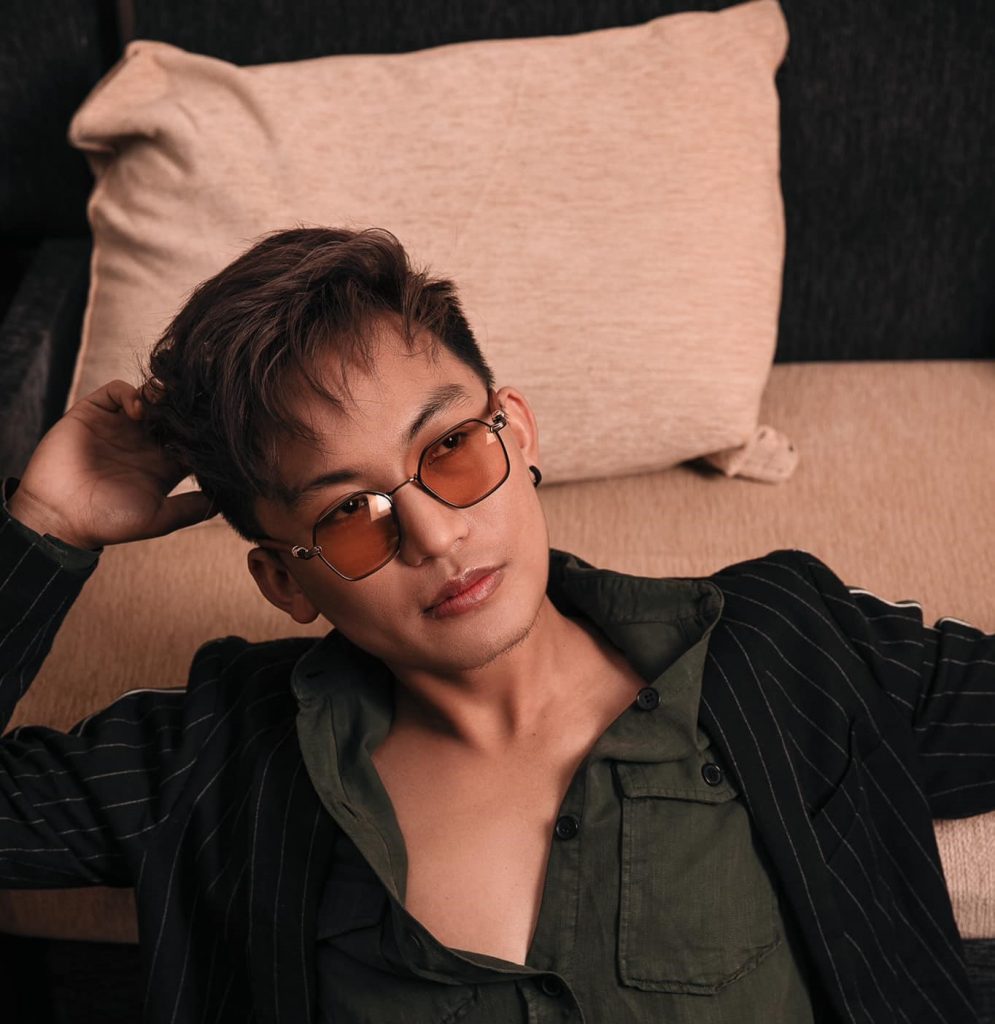 Ekdev Limbu’s single “Bahana” with a heartbreaking music video has been viewed more than 1M times on YouTube.

If you are a fan you already know the singer has always been loving the plot twist. Every song of his end with an unexpected turn. Just like others, “Bahana” takes an unanticipated turn. Starting with a beautiful love story ends with treacherous and unfaithfulness. Total justice was given by Ekdev Limbu alongside rather beautiful Aswiini created by Orion Pictures.

The all-over song is very Ekdev like. Soothing voice, beautiful lyrics followed by an incredible melody. the lyrics and melody to the song were given by Ekdev Limbu and  Salin Magar, Produced by Salin Magar, and directed by Sanjal Bhandari B2.

Ekdev Limbu was born in Illam, which is an extremely beautiful place if you haven’t been there yet. He blessed us with his winsome music in 2069 with his debut song “Hiddaichhu ma“. Since then he has been giving us a number of hits like Aankha ma Aaune Sapani, Kya Ramri, Lau Kanchhi, Sirful, Chyanti Mayalu, etc.