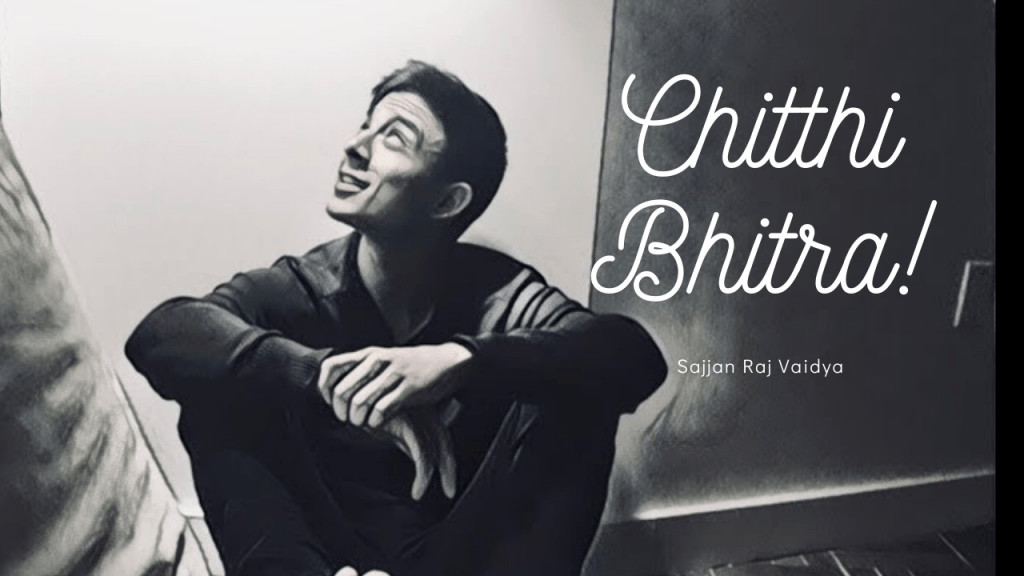 The song was released 4 years ago through Sajjan’s official YouTube channel and now has gained more than 273k likes on the video. This is a romantic musical delight by Sajjan where the lyrics revolve around  portrayal of love for his beloved. The thoughtful lyrics, the word choices ,a calm and warm music along with Sajjan’s soulful voice gives life to this song.

Sajjan Raj Vaidya is a New York City-based Nepalese singer, songwriter, guitarist, composer, and producer. He debuted with the single “Aaja Matra” in 2014, and when the tracks “Hawaijahaj” and “Chitthi Bhitra” were released, he gained popularity. Sajjan Raj Vaidya is undoubtedly one of the most loved singer of this generation.   “Hataarindai, Bataasindai” is one of his most well-known singles. You can listen to Hataarindai Bataasindai here;