For the first time in Slipknot history, Corey Taylor appears mask less in the freshly released cinematic music video of "Yen".
Posted On August 23, 2022In News 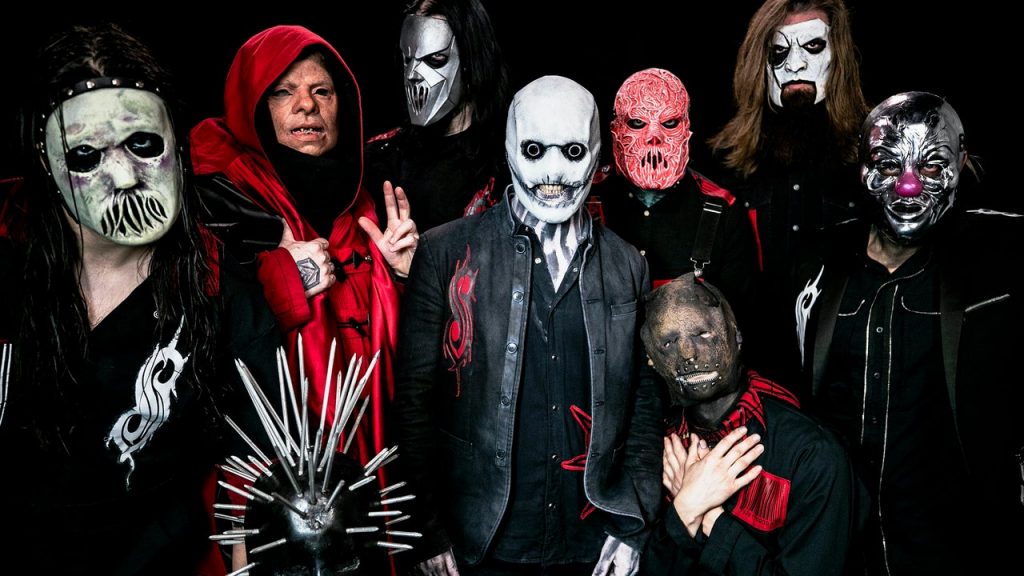 A few weeks after the release of the song “Yen,” Slipknot shared its music video. And for the first time in Slipknot history, Corey Taylor appears maskless in the video.

SLIPKNOT has shared the M. Shawn “Clown” Crahan-directed music video for “Yen”, the latest single off the band’s widely anticipated new album, “The End, So Far”, which will be released September 30. The video is a six-and-a-half-minute short film which sees frontman Corey Taylor in a number of dramatic situations and gives a closer look at Sid Wilson’s mask.

“The End, So Far” includes the band’s 2021 surprise single “The Chapeltown Rag” and follows their widely celebrated 2019 album “We Are Not Your Kind”, which marked SLIPKNOT‘s third consecutive No. 1 on the Billboard 200.