Dixita Karki has released a rather promising teaser for her new song "Jeevan", where we can see herself looking stunning as ever.
Posted On August 23, 2022In News 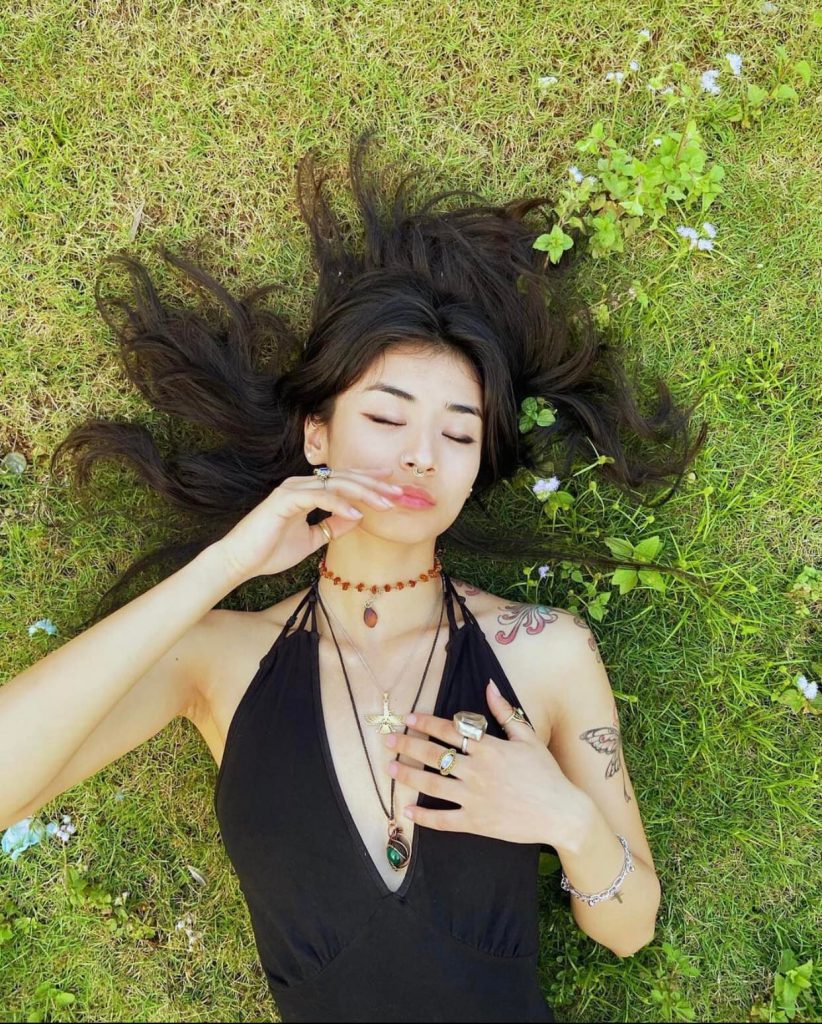 Dixita Karki has released a rather promising teaser for her new song “Jeevan”, where we can see herself looking stunning as ever.

The song is to be released officially on 29th August which is her second original. Whereas, “Timi Nai Hau” was her first released back in 2018. The song is still so adored that it was been viewed more than 13 million times to date.

Dixita Karki, sweetly known as “Pugu” herself is a rather talented singer and songwriter with mindblowing voices. She is gifted in all ways, as pretty as her voice is, her personality, style, and beauty are nonignorable too.