Blackpink’s ‘Pink Venom’ Trending No.1 On YouTube In Nepal - Nepali E-Chords
X
Back to the top

Blackpink’s ‘Pink Venom’ Trending No.1 On YouTube In Nepal 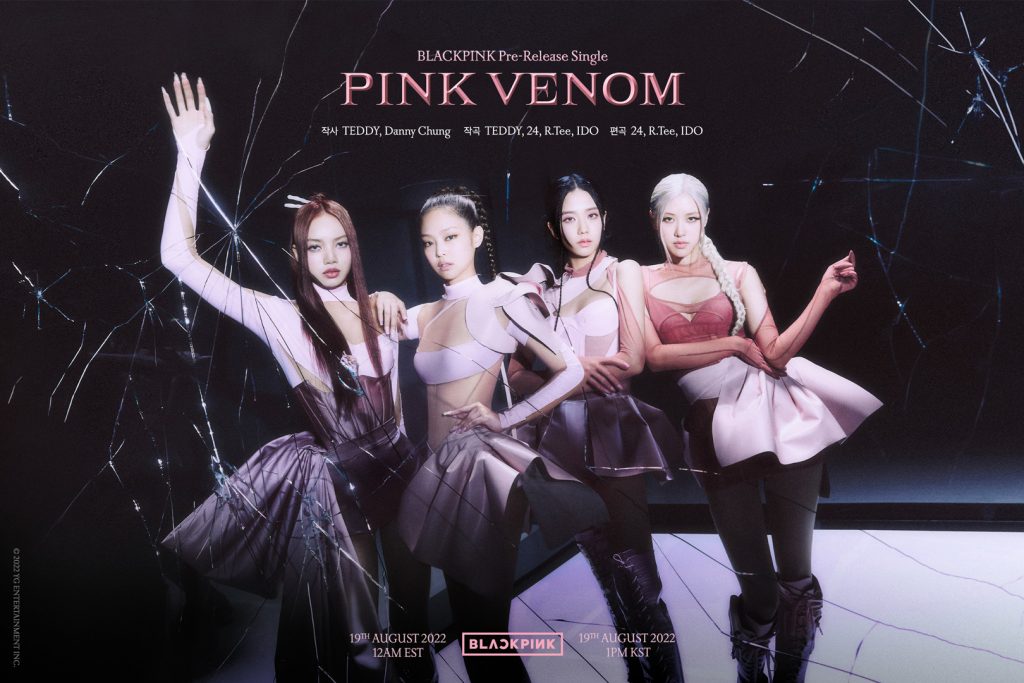 Korean band blackpink’s newest release is now on trending no. 1 on YouTube music in Nepal.With the release of “Pink Venom,” which became the most-watched music video on YouTube this year thus far in the first 24 hours, Blackpink got their foot in the door.

The dance-driven video for the K-pop powerhouse group’s girl-power anthem “Pink Venom” had an amazing 86.2 million views within 24 hours of its Friday midnight ET (1 p.m. KST) release on the video sharing website. Within 30 hours, it had passed the 100-million-view threshold. Blackpink supporters, popularly known as “Blinks,” awarded “Pink Venom” 6 million likes on YouTube within its initial window of availability.In terms of total YouTube 24-hour views, “Pink Venom” is now ranked No. 4, only behind Blackpink’s own “How You Like That,” which received 86.3 million views in June 2020. BTS continues to hold the top two positions. In the first 24 hours of last year, “Butter” received 108.2 million views, and “Dynamite” received 101.1 million in 2020. In August 2020, Blackpink’s “Ice Cream,” which also stars Selena Gomez, is in fifth place with 79.0 million views. Blackpink’s upcoming album “Born Pink,” which will be published on September 16th, has the pre-release single “Pink Venom,” a pop/rap song in Korean and English.Jisoo, Jennie, Rosé, and Lisa, the four members of the girl group Blackpink, will perform at the MTV Video Music Awards on August 28. They will begin their “Born Pink” world tour this fall, which will go from October 15 to June 21, 2023.B