The band Cobweb has unleashed the acoustic version of "Eklo Jiwan" from their album Namaste Project (2010) with simple yet sweet music video.
Posted On August 21, 2022August 22, 2022In News 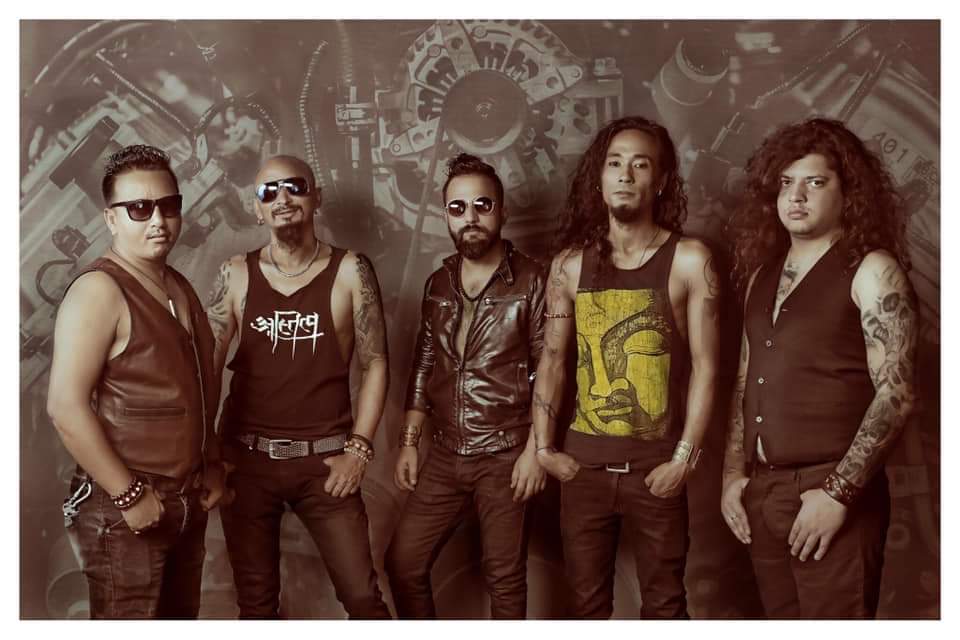 Rocking the playlist of every ’90s kid and still rocking the stages and social media platforms for 3 decades now. Cobweb is the pioneer of Nepali rock music and has been the inspiration for many youths without a doubt.

The band was formed back in 1992 by a group of very close friends. The guys were inspired by rock bands from the west such as Metallica, Pink Floyd, Guns n Roses, Iron Maiden, Deep Purple, and Led Zeppelin. The band has released 8 fantastic albums to date along with a fusion of some reggae, Funk, Blues, etc. 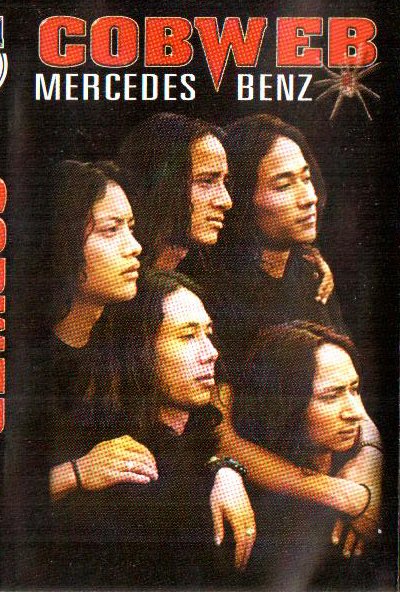 The band once again has rocked our world by releasing the acoustic version of “Eklo Jiwan” from their album Namaste Project (2010). The current lineup, Divesh Mulmi on guitar/ vocal, Sanjay Aryal on Vocals, Nilesh Joshi on Bass, Srijan Bikram Gewali on Guitar,

and Siddhartha Dhakhwa on drums is seen in its official music video.