Dixita seems to be cast in the new Tibetan number "Achala" by Sherap and she looks breathtakingly pretty.
Posted On August 21, 2022August 21, 2022In News 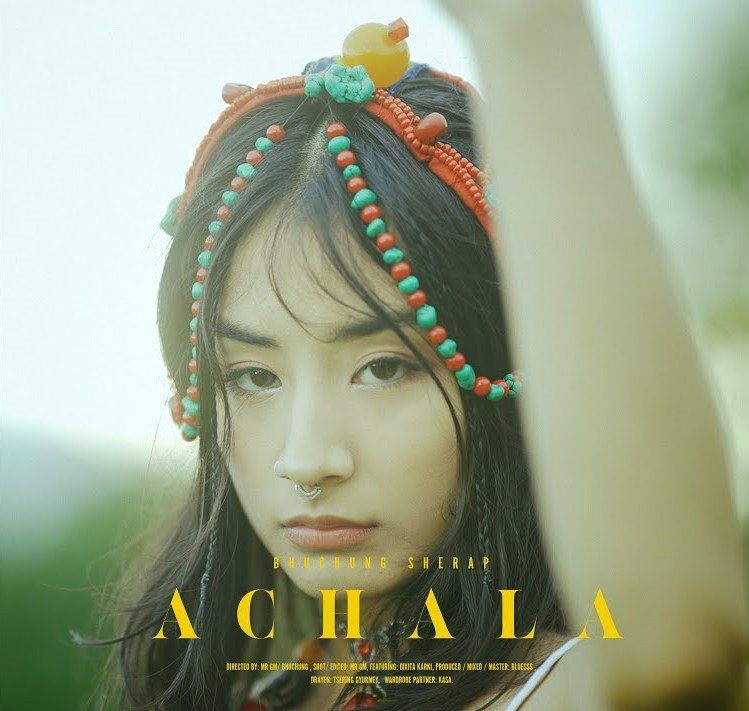 Dixita seems to be cast in the new Tibetan number “Achala” by Sherap and she looks breathtakingly pretty.

Dixita karki, sweetly known as “Pugu” herself is a rather talented singer and songwriter with mindblowing voices. She is gifted in all ways, as pretty as her voice is, her personality, style, and beauty are nonignorable too.

she is the daughter of famous music producer and musician “Chetan Karki”. She started her musical journey by uploading cover songs along with her father. Later she released her debut song “Timi Ra Ma” written by herself. the song was so loved and to date, it was been viewed more than 13M times.

She also has talked about her new project which she has been working on for a very long time with Sisan Baniya on a podcast. She has also talked a lot about herself, her childhood, and almost everything about her. Listen to it if you want to fall more in love with her. Such a pure soul.