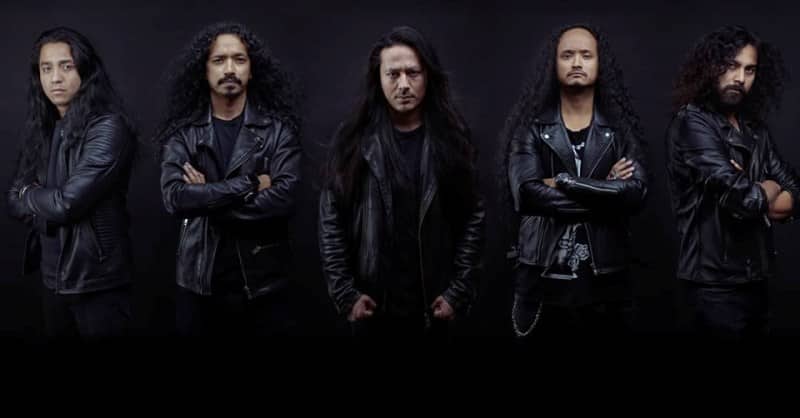 The Shadows Nepal has announce it’s musical performance at Melbourne Australia as the celebratory performance as their completion of 25 years as a band. The band is going to perform in 7th November 2022 at Billboard The Venue, Melbourne. 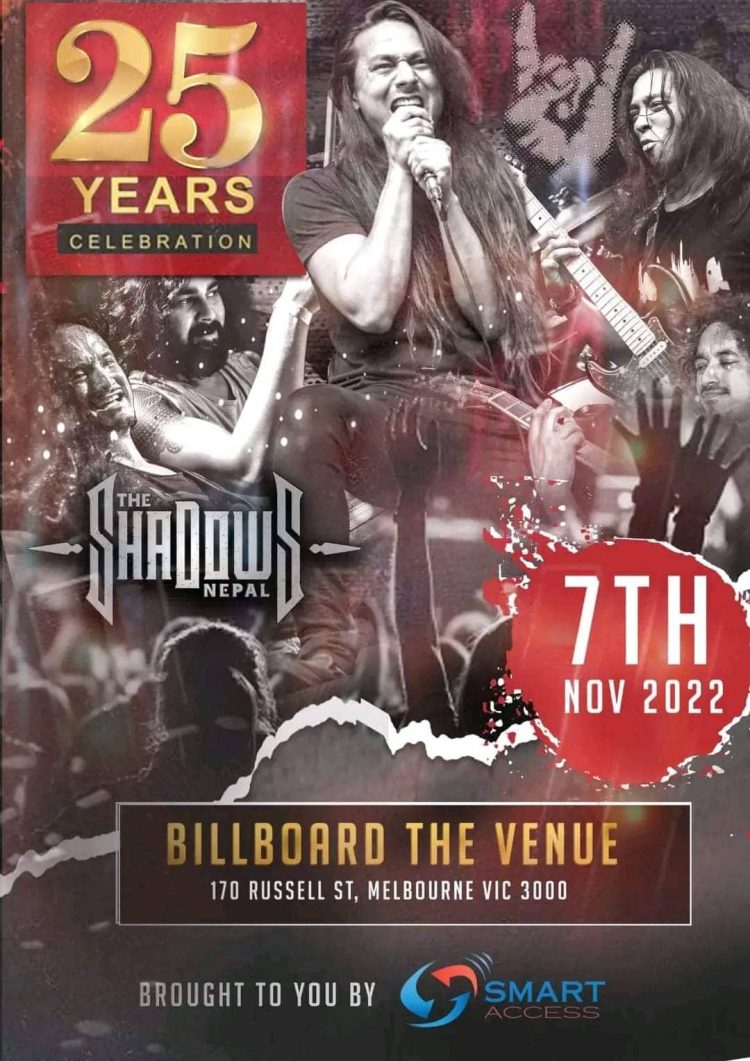 The Shadows Nepal is a rock band from Narayangarh, Chitwan, Nepal. They were established in 1997 and their first album was titled “Suna Hamro Sano Awaaz”. Their second album, “Hidne Manche Ladcha”, was a success in the Nepali market and earned them the best band, best music and best performance of the year 2006.  The band’s current line-up Swapnil Sharma(Vocals), Prakash Rasaily(Guitars), Amit Pradhan( Bass Guitar) and Sahil Risal (Drums) complete the band altogether. We wish The Shadows Nepal a huge congratulations for their successful completion of 25 years in Nepali music as a band. Best wishes to the team for their future endeavors in Nepali music!!