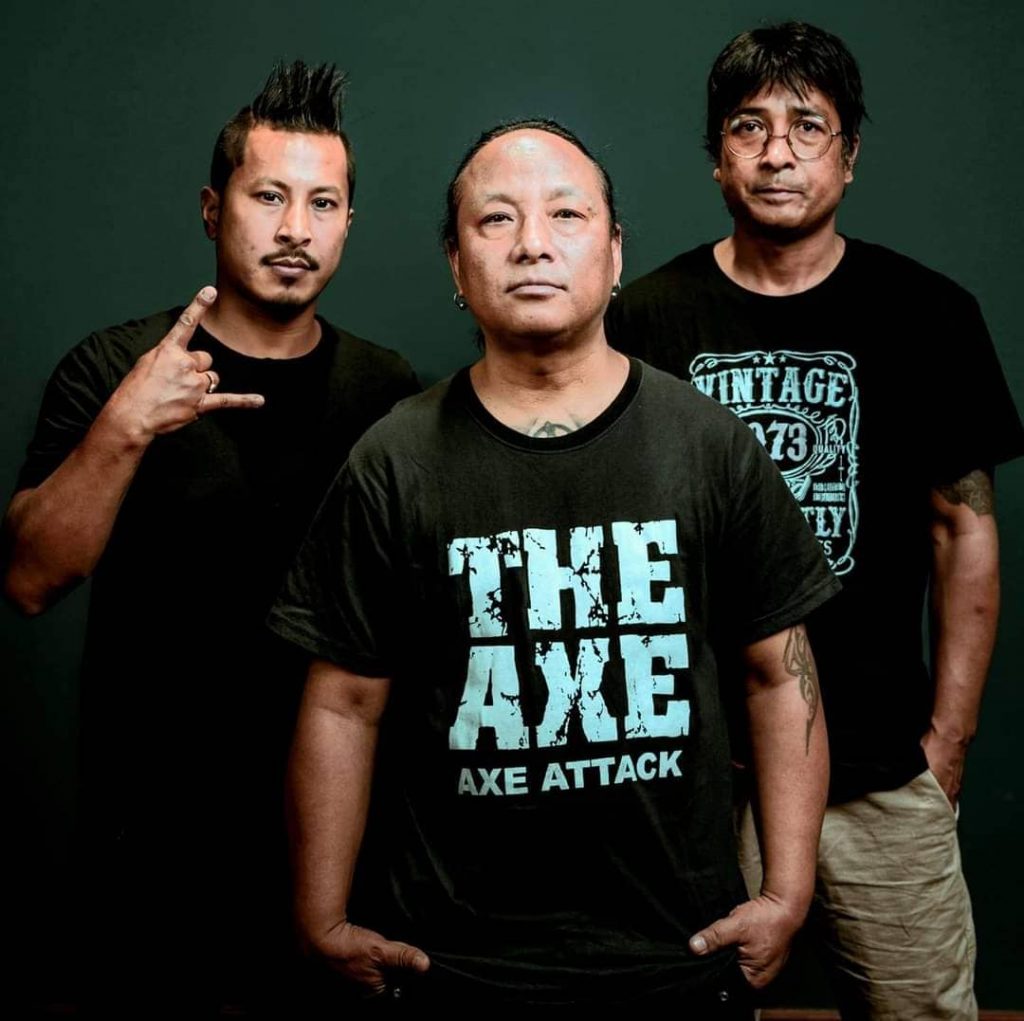 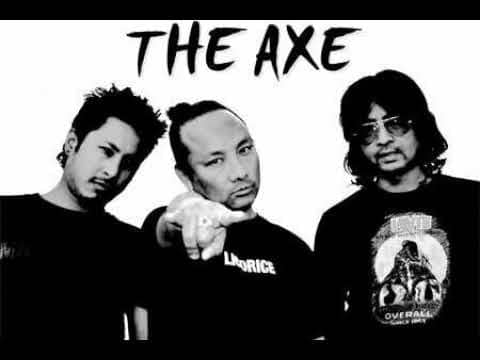 With current members Shiva Mukhiyaa on bass and vocals, Sajal Rajbhandari on guitars, and Surendra Shrestha on drums, The Axe Band-Nepali is one of the most well-known bands in Nepal. The group was founded in 1992. The group formed in 1993 after beginning as a garage band in 1992. They released their debut record, “Dhunwa,” which did not perform well at the time. After Ramesh Gyawali left for his studies abroad in 1995, Siddharth entered the picture. Being a 3-man band at the time, however, was challenging because “Farkera Herda” gave off an old folk flavor and did not reflect the band’s alternative style. The band’s name was first publicized on the same album in the Nepali music industry when their songs “Chiya Barima” and “Pallo Dadama” were top hits. As a result, playing the same sound from their hit album proved difficult.In their hometown’s destroyed room, the remaining lads practiced a lot, with Shiva taking charge of the fundamentals as well. Then, following a lengthy hiatus, they released their third album, “Majhi Dai” (2000). The CD showcased the three men’s superb chemistry and had a taste of both hard rock and southern rock. And now the band has successfully completed it’s 30 years. Nepali Echords team wishes them all the best for their future musical endeavors.