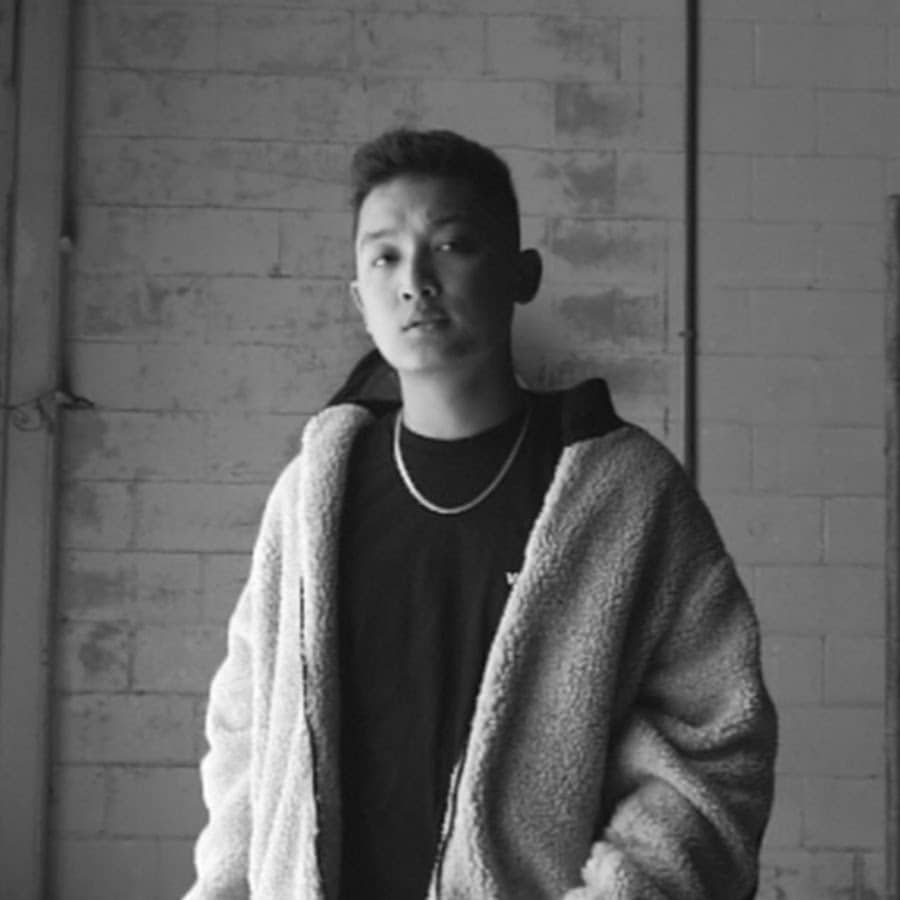 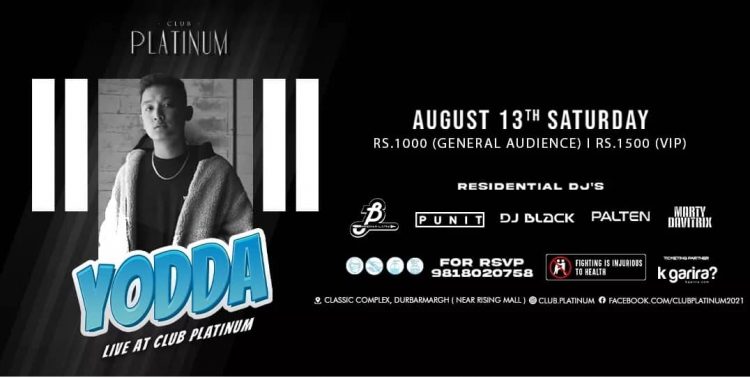 Known by stage name ‘Yodda’ , Shanam Gurung is an underground rapper  based in the United Kingdom. Let’s go back to 2011, the year Yodda’s rap career first started. He became a rapper after discovering the rap genre and falling in love with free writing and slam poetry. Yodda’s literal Nepalese meaning, “fighter,” encompasses and defines his artistic aesthetic, the content of his songs, and the source of his motivation as a rapper.Despite currently calling the United Kingdom home, Yodda still draws inspiration from his Nepalese roots. Yodda’s famous songs include Kharab bani, goppey and tasvir. He has recently released a song, ‘Adhuro Maya’.