BEYONCE’S ‘BREAK MY SOUL’ SOARS TO NO. 1 ON BILLBOARD HOT 100 - Nepali E-Chords
X
Back to the top 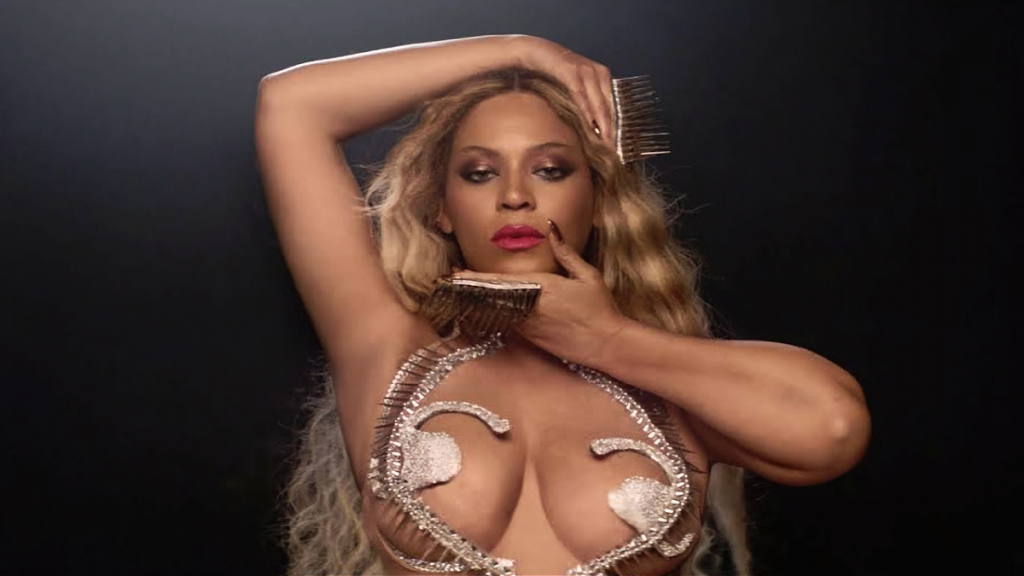 Beyoncé’s dance-floor hit “Break My Soul” has hit No. 1 on the Billboard Hot 100. 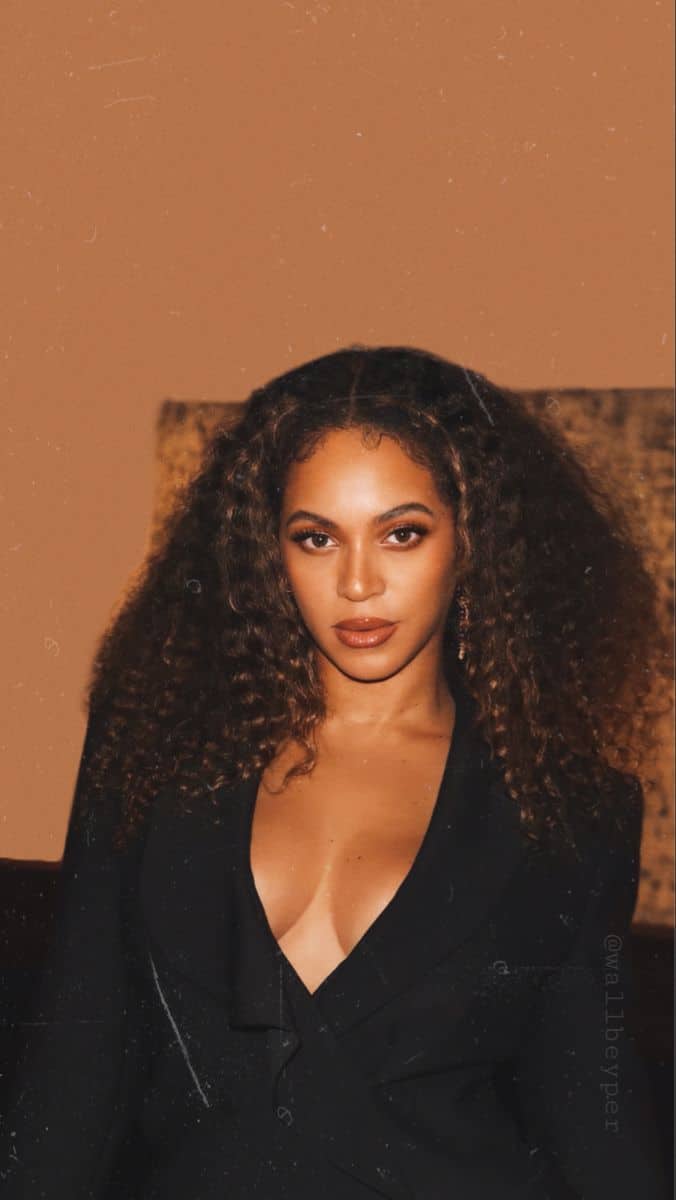 The single, which debuted at No. 15 after it was released six weeks ago, shot from the No. 6 position last week to snag the No. 1 spot this week. The track marks the R&B star’s eighth solo No. 1 hit on the Hot 100 and arrived alongside a No. 1 debut for her new album Renaissance, which topped the Billboard 200 and marked the biggest debut by any female artist in 2022. To cap off an amazing rollout, all of the Renaissance’s 16-tracks also made it onto the Billboard Hot 100, and the album had the year’s second-largest sales week behind Harry Styles’, raking in 332,000 album-equivalent units. As for “Break My Soul,” the album’s lead single drew 61.7 million radio plays and 18.9 million streams, a whopping 114 percent increase in the past week, according to Luminate.

Queen Bey’s latest successes were also historical achievements, as Renaissance’s chart-topping success made her the first female artist in history to debut at No. 1 on the Billboard 200 with each of her first seven studio albums. This dates all the way back to her 2003 debut Dangerously in Love. She also scored two No. 1 albums during her time in Destiny’s Child with 2001’s Survivor and the 2005 compilation #1’s.