Lamont Dozier, of the Holland-Dozier-Holland Motown songwriting team behind ‘Baby Love’ and other hits, dies at 81 - Nepali E-Chords
X
Back to the top

Lamont Dozier, of the Holland-Dozier-Holland Motown songwriting team behind ‘Baby Love’ and other hits, dies at 81 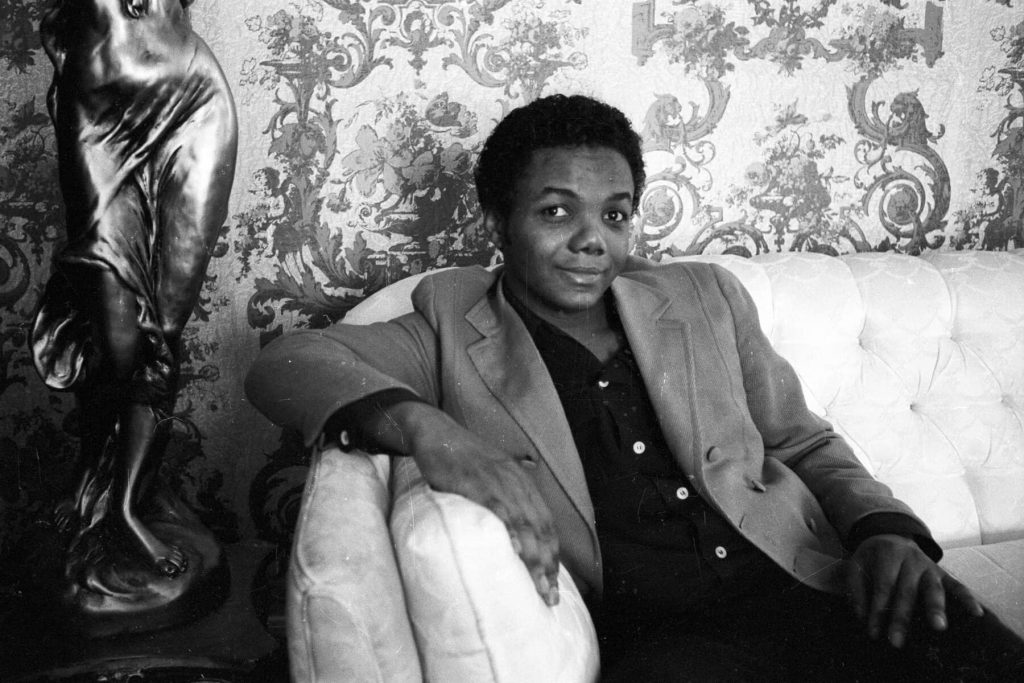 Lamont Dozier, the Motown songwriter who, with the brothers Brian and Eddie Holland, was behind such hits as the Supremes’ “Baby Love” and “You Keep Me Hanging On,” has died, his family said overnight. He was 81. 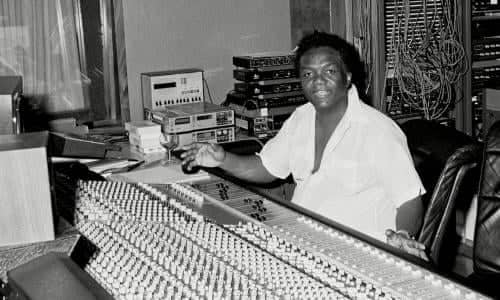 Lamont Dozier Jr. confirmed his father’s death on Facebook. “R.I.H.P. Dad!!” Dozier Jr. wrote, sharing a photo with his father. An Instagram account also appearing to belong to his son, who followed in his father’s footsteps and became a singer and songwriter, shared the same message: “Rest in Heavenly Peace, Dad!”Music producer Brandon Williams paid tribute to Dozier on Twitter, writing: “Another man that sat down and taught me a lot about music is gone. The great Lamont Dozier.