Olivia Newton-John, Pop Singer and ‘Grease’ Star, Dies at 73 - Nepali E-Chords
X
Back to the top 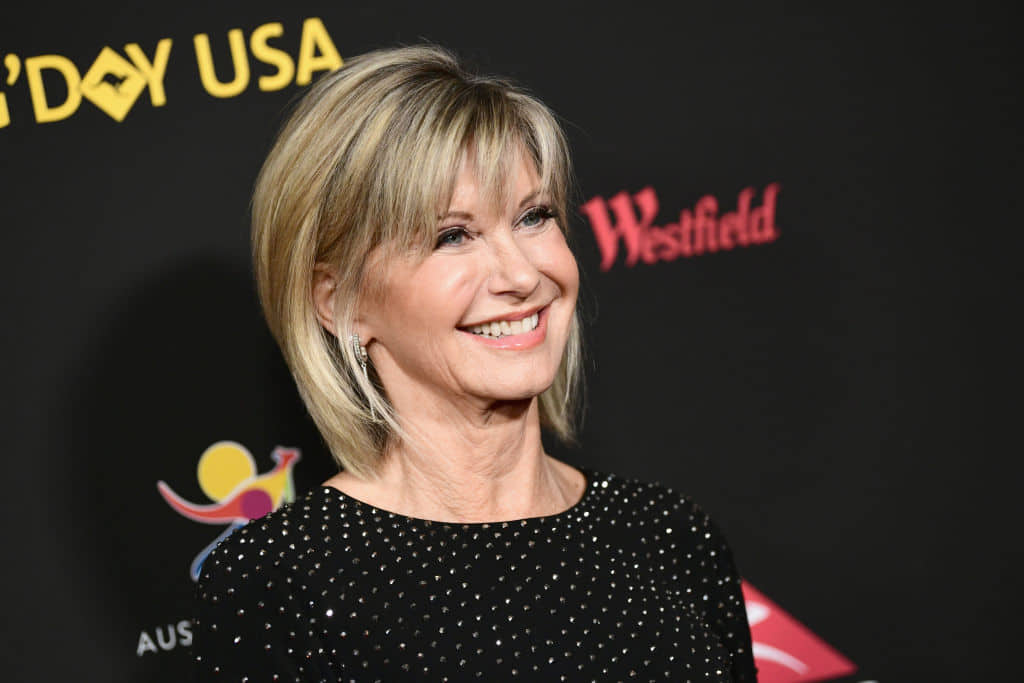 Olivia Newton-John, who sang some of the biggest hits of the 1970s and ’80s while recasting her image as the virginal girl next door into a spandex-clad vixen — a transformation reflected in miniature by her starring role in “Grease,” one of the most popular movie musicals of its era — died on Monday at her ranch in Southern California. She was 73. The death was announced by her husband, John Easterling. She had lived with a breast cancer diagnosis since 1992 and in 2017 announced that the cancer had returned and spread. For years she was a prominent advocate for cancer research, starting a foundation in her name to support it and opening a research and wellness center in metropolitan Melbourne, Australia. English-born, she grew up in Australia.

Ms. Newton-John amassed No. 1 hits, chart-topping albums and four records that sold more than two million copies each and has won 4 grammy awards. More than anything else, she was likable, even beloved.