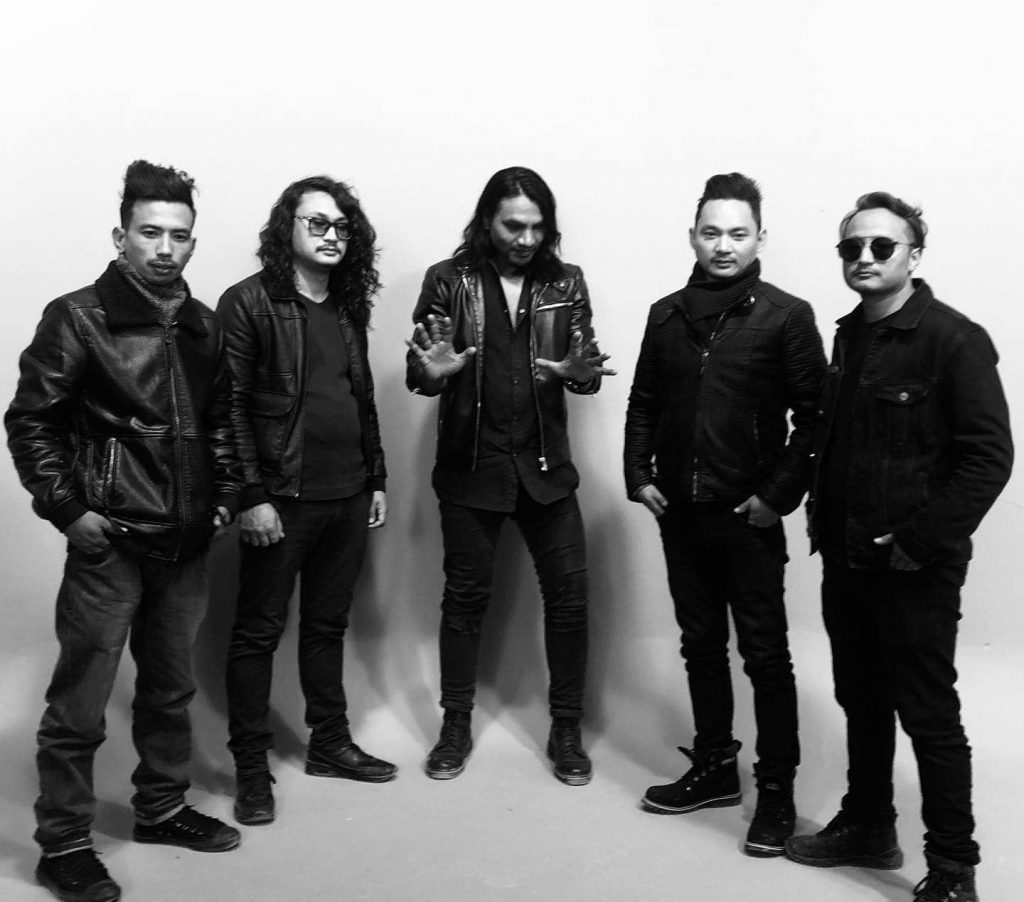 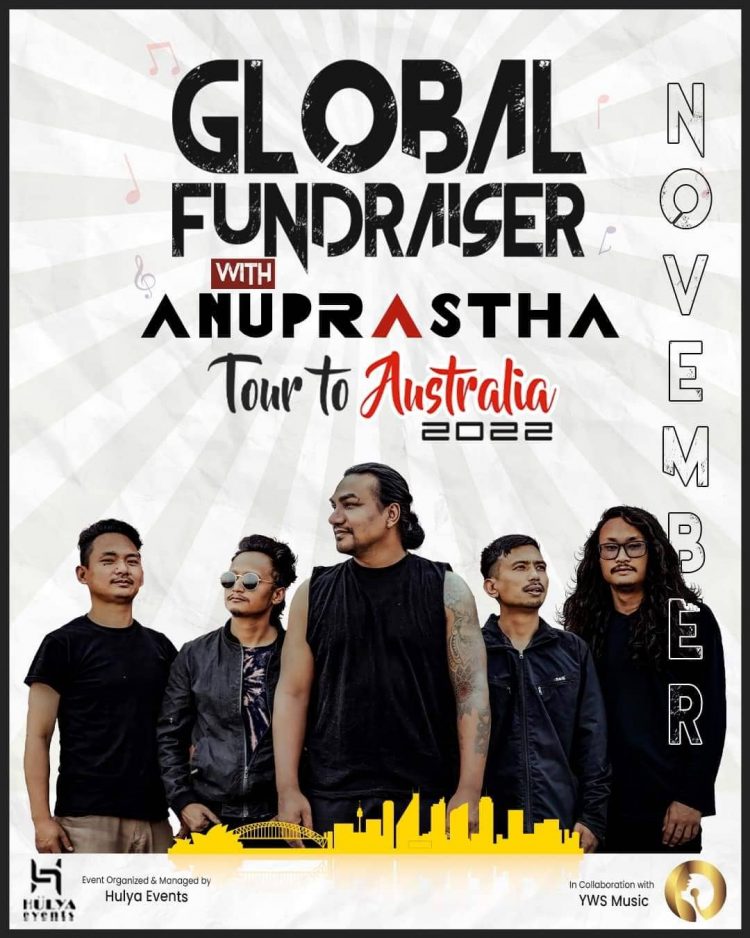 Anu meaning “music,” and Prastha meaning “first” in the Sanskrit origin of the name Anuprastha. The majority of their songs are in the rock genre, but they also incorporate folk music from Nepal. When the band members were still in college in 2004, they created the band and now it has become a huge success. Neran Shahi, Govin Sunuwar, Suresh Maharjan, Jimi Joshi and Bibek Tamang are the members of the band.