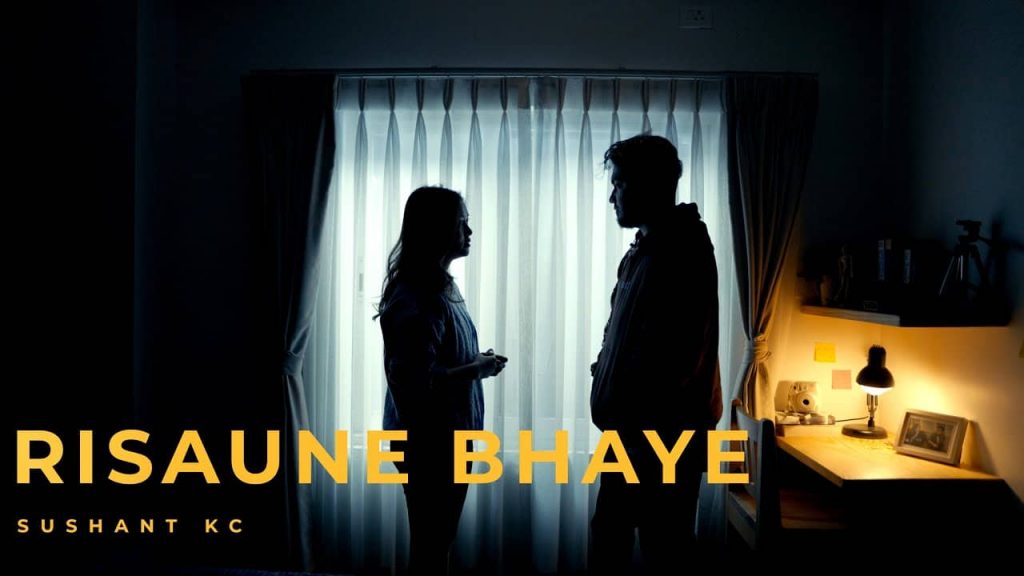 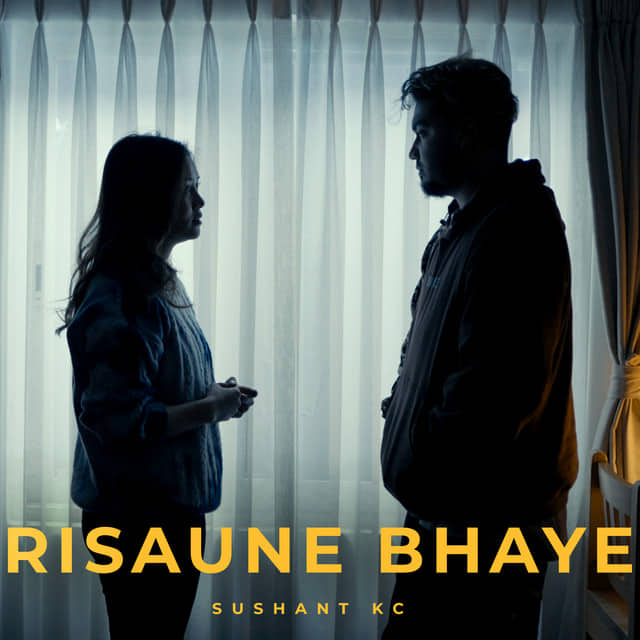 The video has got more than 296k likes in the video and was released 6 months ago. The song is written composed and produced by Sushant KC himself. Miruna Magar, Sarita Giri, Manshun Neupane, Sushant KC, Bishal KC and Samir Shrestha have fulfilled the cast of the music video. Sushant had released this song as the anniversary gift to his parents and described the song as his father’s favorite song and no wondder this song has become favorite of many others.

Sushant KC is a well-known name in Nepali music. His deep and melodic tunes have made him famous. His songs such as Aama, Maya ma, and Sathi are known for their deep melodies and poignant words.

You can listen to this song here;