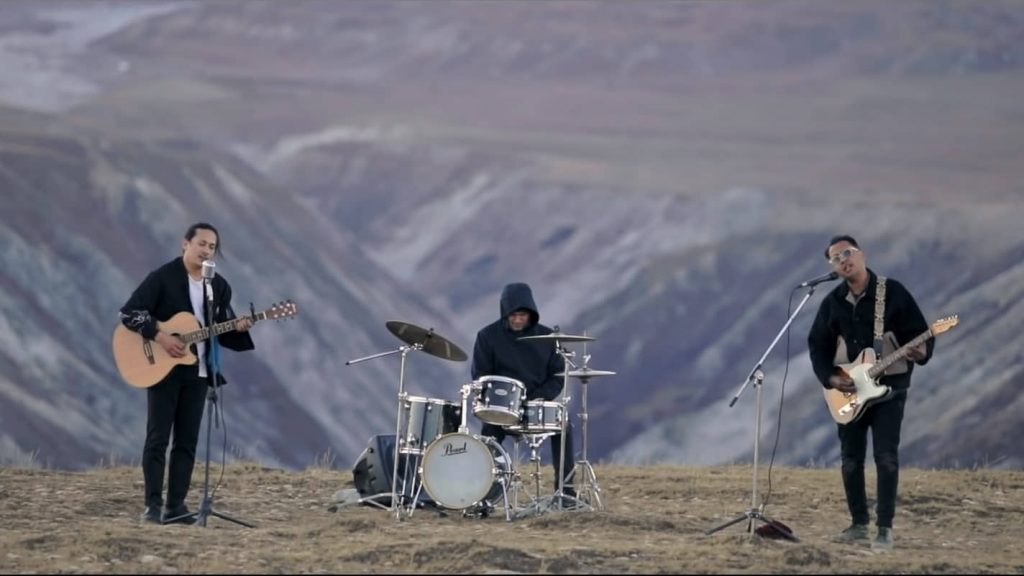 Aparibhasit  by Swar has exceeded 3m views on YouTube after 4 months of it’s release.

This  absolute masterpiece is written and composed by singer Swapnil Sharma and vocals are also done by him. The music of this song is produced by Rohit Shakya, guitar work is done by Suramya Tripathi and Gautam Tandukar is on the drums. The official video of this song has exceeded more than 71k likes and has received a lot of admiration for its video too. The video shows a scenario of mountains of Nepal and its totally mesmerizing. The official music video features Swapnil Sharma, Trishala Gurung, Rohit Shakya and Gautam Tandukar.

You can watch the song here: